Last year, Nidhi Razdan announced she was leaving her job as a lead anchor at NDTV after 21 years at the Indian broadcast news station to teach journalism at Harvard University.

Over the past few months, she appeared at numerous virtual events identifying as an associate professor of journalism at Harvard.

The only problem? Harvard doesn’t have a journalism department, or any journalism professors.

The job offer, it turns out, was a hoax, she says.

Razdan, a renowned TV journalist, says she was the victim of a “sophisticated and coordinated phishing attack.” In a statement Friday, the 43-year-old described how she was led on by the fake job offer over the course of the last six months, initially dismissing certain “anomalies” as a part of the “new normal” amidst the COVID-19 pandemic until the truth came out.

After announcing that she was leaving her longtime home at NDTV in June, Razdan said she believed she would begin teaching at Harvard in September, but later learned her purported start date would be delayed.

“While I was making preparations to take up my new assignment, I was later told that due to the ongoing pandemic, my classes would commence in January 2021,” she wrote. “Along with these delays, I began noticing a number of administrative anomalies in the process being described to me. At first, I had dismissed these anomalies as being reflective of the new normal being dictated by the pandemic, but recently the representations being made to me were of an even more disquieting nature.”

Razdan said she reached out to “senior authorities at Harvard University for clarity” and shared the correspondence that she had received. Apparently, they weren’t actually coming from the prestigious Cambridge university.

“After hearing from the University, I have now learnt that I have been the victim of a sophisticated and coordinated phishing attack,” she wrote. “I did not, in fact, receive an offer by Harvard University to join their faculty as an Associate Professor of Journalism. The perpetrators of this attack used clever forgeries and misrepresentations to obtain access to my personal data and communications and may have also gained access to my devices and my email/social media accounts.”

It’s unclear who was behind the scam. Razdan said she filed a police complaint and separately wrote to Harvard urging “them to take the matter seriously.” Harvard did not immediately respond to a request for comment Friday morning.

I have been the victim of a very serious phishing attack. I’m putting this statement out to set the record straight about what I’ve been through. I will not be addressing this issue any further on social media. pic.twitter.com/bttnnlLjuh

Razdan, who later tweeted to her nearly 900,000 followers that she was “overwhelmed” by the subsequent groundswell of support, said she wouldn’t be further addressing the incident on social media.

“I hope that the police are able to get to the bottom of this attack on me at the earliest and help me bring this unsavoury incident to a swift end,” she wrote. 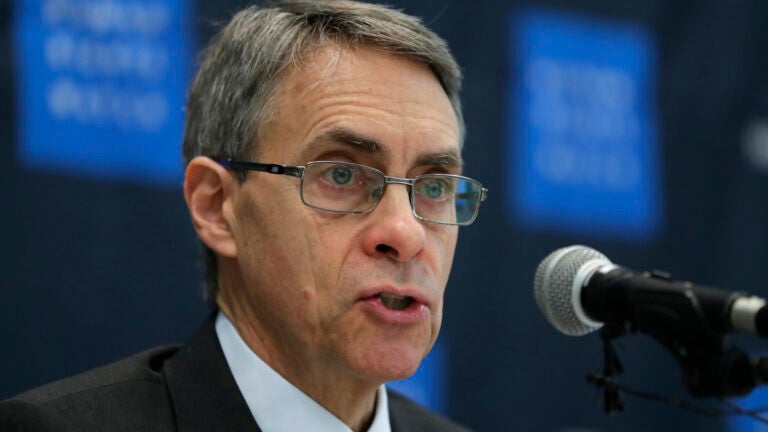