The morning after her stunning and wide-ranging interview with Harry and Meghan, Oprah Winfrey appeared on CBS This Morning to share more from her talk with the Duke and Duchess of Sussex.

In their first interview since stepping down from royal duties, the couple disclosed palace “concerns and conversations about how dark” their son’s skin might be, losing royal protections and security, and that Meghan contemplated suicide while they were still members of the royal family.

On Monday, additional clips from the interview were released by CBS This Morning, and Winfrey shared her own insights into what motivated the couple to speak out.

Winfrey also told CBS This Morning Host Gayle King that Harry informed her that neither his grandmother, Queen Elizabeth, or his grandfather, Prince Philip, were the family members who had conversations with him expressing concerns about his child’s skin color.

“He wanted to make sure that I knew and if I had an opportunity to share it, that it was not his grandmother nor his grandfather that were a part of those conversations,” Winfrey said.

Watch her interview with King and new clips from the Meghan and Harry special, below:

Harry and Meghan on flying to spend time with the Queen, only to have the plans abruptly changed

Meghan on her father, Thomas Markle, and her half-sister’s forthcoming tell-all book 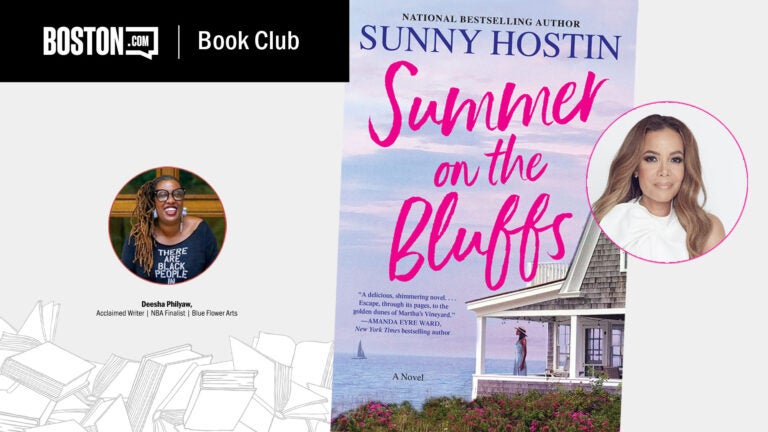