Roger Mudd, the longtime political correspondent and anchor for NBC and CBS who once stumped Sen. Edward Kennedy by simply asking why he wanted to be president, has died. He was 93. 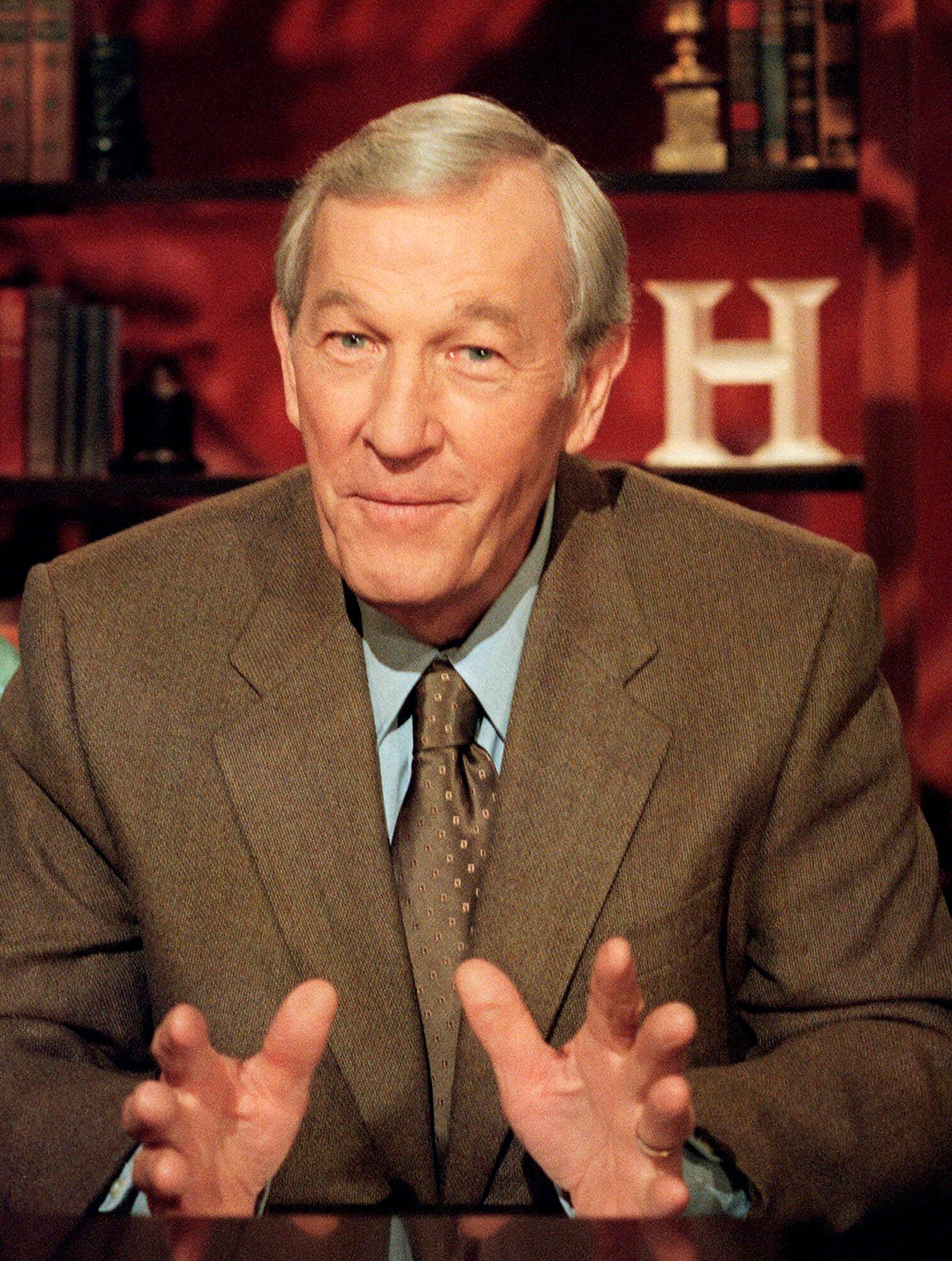 In this Aug. 6, 2001, file photo, veteran journalist Roger Mudd tapes a segment for the History Channel at CBS studios in New York.

During more than 30 years on network television, starting with CBS in 1961, Mudd covered Congress, elections and political conventions and was a frequent anchor and contributor to various specials. His career coincided with the flowering of television news, the pre-cable, pre-Internet days when the big three networks and their powerhouse ranks of reporters were the main source of news for millions of Americans.

Besides work at CBS and NBC, he did stints on PBS’s “MacNeil/Lehrer NewsHour” and the History Channel.

When he joined Robert MacNeil and Jim Lehrer’s show in 1987, Mudd told The Associated Press: “I think they regard news and information and fact and opinion with a reverence and respect that really is admirable.”

He wrote a memoir, “The Place To Be,” which came out in early 2008, and described the challenges and clashing egos he encountered working in Washington, where among other things he covered Congress for CBS for 15 years.

In an April 2008 interview on the “NewsHour,” he said he “absolutely loved” keeping tabs on the nation’s 100 senators and 435 representatives, “all of them wanting to talk, great access, politics morning, noon and night, as opposed to the White House, where everything is zipped up and tightly held.”

In the report, Mudd asked the Massachusetts senator a simple question: “Why do you want to be president?”

Kennedy was unable to give a focused answer or specify what he personally wanted to do.

“Well, I’m, uh, were I to make the announcement to run, the reasons that I would run is because I have a great belief in this country. … We’re facing complex issues and problems in this nation at this time but we have faced similar challenges at other times. … And I would basically feel that it’s imperative for this country to move forward, that it can’t stand still, for otherwise it moves backward.”

It was enough to prompt New York Times columnist Tom Wicker to give Kennedy the “Safire Prize for Nattering Nabob of the Year.” Carter went on to win the nomination for a second term, only to fall to Ronald Reagan in the general election.

As Mudd told viewers: “On the stump Kennedy can be dominating, imposing and masterful, but off the stump, in personal interviews, he can become stilted, elliptical and at times appear as if he really doesn’t want America to get to know him.”

Mudd spent a fair amount of time in the “CBS Evening News” anchor chair, substituting for Walter Cronkite when he was off and anchoring the Saturday evening news broadcasts from 1966 to 1973.

But he lost out to Dan Rather in the competition to succeed Cronkite as the news anchor at CBS when the latter retired in 1981. Cronkite, for one, had backed Rather because he didn’t think Mudd had enough foreign experience.

It was then that Mudd jumped to NBC as its chief Washington correspondent. In addition, he co-anchored NBC’s “Nightly News” with Tom Brokaw for a year before Brokaw went solo in 1983, and for a time co-hosted “Meet the Press,” the Sunday morning interview show.

But when he left NBC, he said management viewed news as “a promotable commodity” rather than a public service. His departure had been rumored since he sharply criticized NBC News for canceling the newsmagazine show “1986,” which he co-anchored with Connie Chung.

In five years on “NewsHour,” Mudd served as a senior correspondent, essayist and occasional anchor. He hosted a number of reports on American history and education, including “Learning in America: Schools That Work” and “The Wizard: Thomas Alva Edison.”

Mudd left the “NewsHour” in 1992 to teach journalism at Princeton University, describing the offer to teach at the Ivy League school as simply too appealing to turn down. He also was a host and correspondent for The History Channel from 1995 to 2004.

Among his other awards over the years, Mudd shared in a Peabody for the 1970 CBS documentary “The Selling of the Pentagon,” which looked at the military’s public relations efforts. Mudd was the narrator of the program, which the Peabody judges said was “electronic journalism at its best.”

Early in his career at CBS, Mudd was teamed with Robert Trout to anchor coverage of the 1964 Democratic convention after CBS — using Walter Cronkite as anchor — trailed NBC’s Chet Huntley and David Brinkley in the ratings at the Republican convention. The memorably named Mudd-Trout team did not conquer NBC’s duo, and Cronkite was back as anchor on election night that November.

In 1990, he received the Joan Shorenstein Barone award for distinguished Washington reporting.

Before joining CBS News, Mudd worked at radio station WTOP in Washington. Before that, he was news director at WRNL Radio in Richmond, Virginia, a reporter for the Richmond News Leader and a research assistant with the House Committee on Tax-Exempt Foundation. He was also an English and history teacher and football coach at Darlington School in Rome, Georgia.

In 1977, Mudd received an honorary doctorate from Washington and Lee University, his alma mater. He donated his 1,500 volume collection of 20th-century Southern writers to the university in 2006. He earned a master’s degree in American History from the University of North Carolina in 1951.

Mudd, who was born in Washington, was a distant relative of Dr. Samuel Mudd, the doctor who was arrested for treating an injured John Wilkes Booth shortly after Booth assassinated President Abraham Lincoln. The doctor, who was eventually pardoned, said he hadn’t been aware of the killing when he aided Booth.

Mudd and his wife, the former E.J. Spears, had four children. 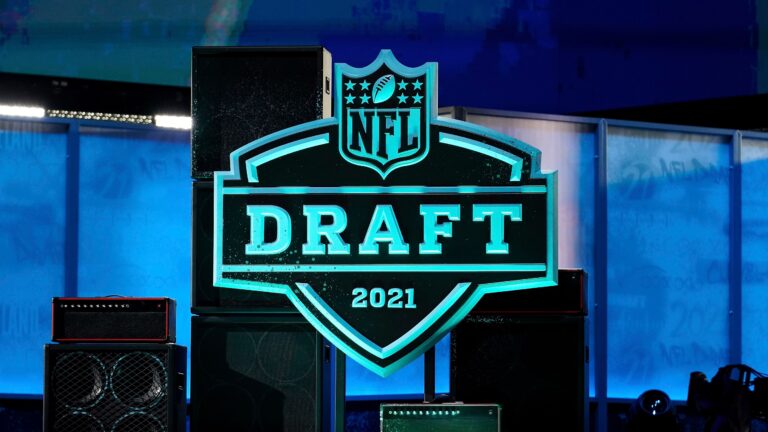 A few thoughts on coverage of the NFL Draft