In a note to readers, publisher Bruce Percelay and editor Robert Cocuzzo said they had “heard from various members of our community who vehemently object” to the magazine’s glowing May cover story on Portnoy’s efforts to raise money for small businesses affected by the COVID-19 pandemic.

“While the story was intended to highlight Mr. Portnoy’s work in support of small businesses, a number of people in the community have taken issue with offensive remarks and actions he has made in the past,” Percelay and Cocuzzo wrote. “We never want to hurt, offend or disappoint any of our readers with the stories we publish. Accordingly, we formally apologize for any pain caused to those who have objected to this May cover.”

Our first issue of the year is HERE!! 🎉 Today we’re not only launching the Nantucket Current e-newsletter, AND our new…

The note, which was published Friday evening on Facebook, did not mention any specific remarks or actions by Portnoy, who has a long history of brash behavior that has at times included bullying, misogyny, and racist language, including using the N-word.

“As a media outlet, our stories are never endorsements of our subjects,” Percelay and Cocuzzo wrote, noting that Portnoy, who owns a summer house on Nantucket, had been profiled by other local publications and “collaborated” with Nantucket businesses.

“We felt his recent fundraising for small businesses was timely news,” they wrote. “We now recognize and acknowledge our oversight in how this story would be received.”

In the story, which was written by Cocuzzo, Portnoy denied characterizations that he is “racist” or “sexist,” describing himself as “super socially liberal.”

In a subsequent Facebook comment in response to the magazine’s apology to its readers Friday night, Portnoy added that “everybody who doesn’t like me should go f*** themselves.”

The magazine has since restricted commenting on the post.

To our readers, Since releasing our May issue a week ago, we have heard from various members of our community who… 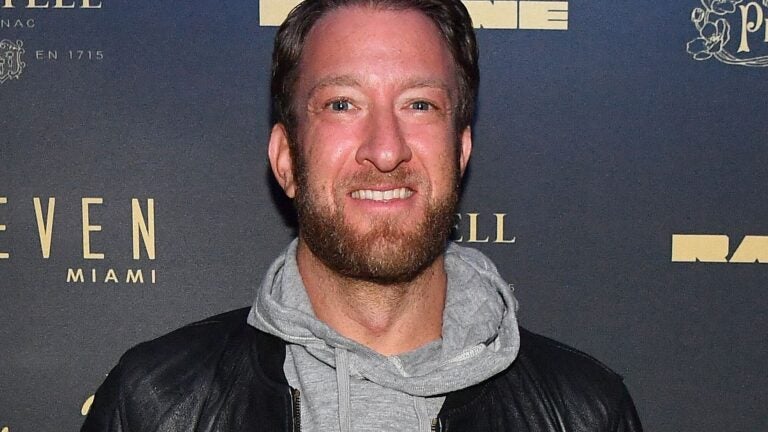