Toobin, in an interview with CNN’s Alisyn Camerota, said that he was grateful to CNN for another chance and that he was “trying to become the kind of person that people can trust again.”

Camerota asked him bluntly, “what the hell were you thinking?”

“Obviously, I wasn’t thinking very well or very much,” he said.

Toobin was fired from The New Yorker after working there for 27 years, following an investigation into last October’s Zoom call. He said he has no excuse for his conduct, but that he mistakenly thought that he was off camera.

Being fired from the magazine was heartbreaking, he said.

“I thought this punishment was excessive,” he said. “But that’s why they don’t ask the criminal to be the judge in his own case.”

He said he’s been in therapy, apologized personally to those he let down and has been doing community service at a food bank. He apologized to CNN viewers.

“I’ve got a lot to rebuild,” he said. “But I feel very privileged and very lucky that I have the opportunity to do that.”

CNN said it had no statement about his return.

Following the interview with Camerota — done in studio and not remotely — Toobin launched into legal analysis of a California court decision overturning an assault weapons ban and upcoming events at the U.S. Supreme Court.

“Many of us have really missed having your legal analysis on our programs,” Camerota said, “so let me be the first to welcome you back.” 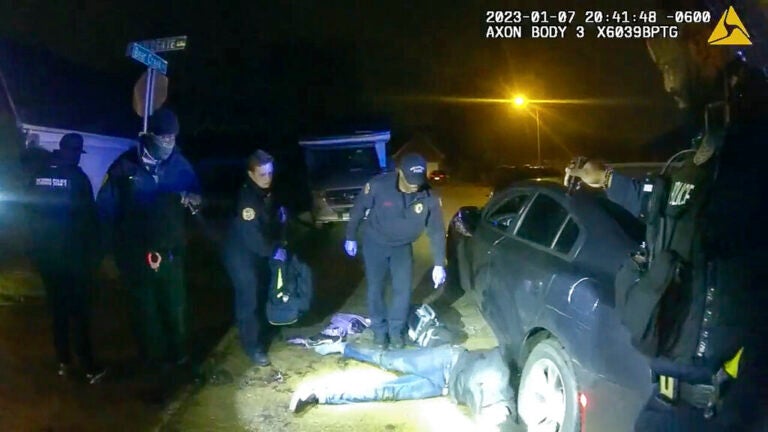