NEW YORK (AP) — Brian Williams, who remade his career as an MSNBC host after losing his job as NBC “Nightly News” anchor for making false claims about a wartime story, is leaving the network after 28 years.

Williams said in a note to colleagues that “following much reflection,” he had decided to exit when his contract ends in December.

“This is the end of a chapter and the beginning of another,” Williams wrote. “There are many things I want to do, and I’ll pop up again somewhere.”

Willliams, 62, said he will take a few months off to spend time with his family.

Williams was NBC News’ top anchor from 2004 until 2015, when he was suspended for falsely claiming that he had been in a helicopter hit by enemy fire during the Iraq War. A subsequent investigation found that he had made other inaccurate statements about his experiences covering events, and he lost the job.

He was later given the 11 p.m. hour at MSNBC, which he turned into a fast-moving, entertaining newscast summing up the day’s news. 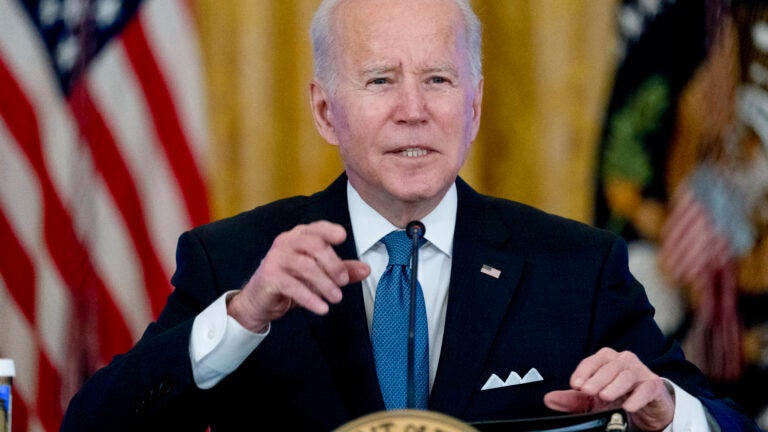