Chris Cuomo has lost his spot on yet another major media platform.

HarperCollins said Tuesday that it would no longer publish a planned book by Cuomo, who was fired by CNN over the weekend and on Monday said he would end his daily SiriusXM radio talk show.

The book, which had been scheduled to be released next year, was originally titled “Deep Denial.” It had been described by the publisher as “a provocative analysis of the harsh truths that the pandemic and Trump years have exposed about America — about our strength and our character — and a road map of the work needed to make our ideals match reality.”

“We do not intend to publish the Cuomo book,” a spokesperson for HarperCollins said Tuesday.

Cuomo was fired Saturday by CNN amid an inquiry into his efforts to aid his brother, former New York Gov. Andrew Cuomo, during a sexual harassment scandal. CNN was also notified of an allegation of sexual misconduct against Chris Cuomo, brought by a former junior colleague at another network; he has denied the allegation.

In a virtual town hall-style meeting with employees Tuesday, CNN President Jeff Zucker said that he wished that Cuomo had taken a leave of absence after his interactions with the governor’s aides were first revealed earlier this year. CNN offered Cuomo the option to take a leave at the time, but the anchor declined.

Zucker also said Tuesday that CNN did not plan to pay severance to Cuomo or grant any other compensation remaining on his current contract, according to three people who heard his remarks and requested anonymity to describe internal conversations.

Zucker said he was comfortable with his decision to dismiss Cuomo, and he asserted that the anchor had crossed ethical lines in his behavior, the people said.

A spokesperson for Cuomo declined to comment on the decision by HarperCollins or on Zucker’s remarks.

News outlet Puck reported Monday evening that Cuomo had hired Bryan Freedman, a prominent Hollywood lawyer who represented Megyn Kelly when she extracted a roughly $30 million payout after she was fired by NBC News. Cuomo’s spokesperson also declined to comment on Freedman’s hiring. Freedman did not immediately respond to an email Tuesday. 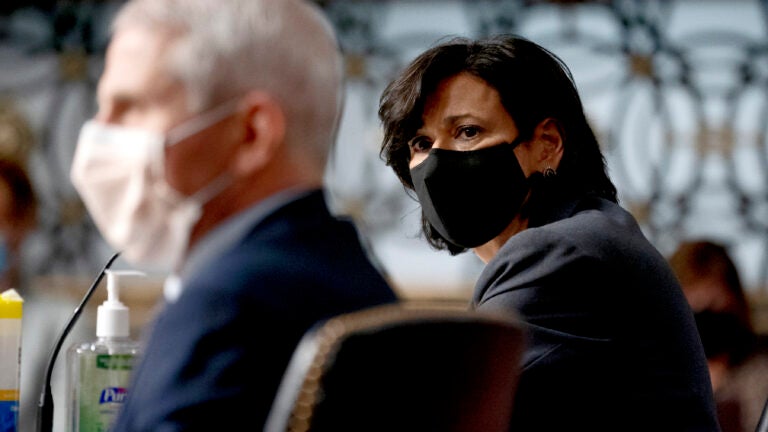