The Boston Phoenix, the city’s renowned alternative weekly publication, closed its doors in March of 2013. But now, a digitized archive is giving the legendary paper its quintessential “rise from the ashes” moment.

Internet Archive, an independent nonprofit library of millions of free books, movies, music, software, and websites, made the text of 2,100 issues of the iconic alt-weekly searchable online. The collection contains nearly all of the microfilm published between the newspaper’s first edition in 1973 and its final edition in 2013.

Readers can do keyword searches, or simply browse and download entire copies.

The archiving comes nearly a decade after the Boston Phoenix shuttered amid a downturn in advertising revenue for print publications. The Phoenix covered an array of local topics, including culture, politics, and the arts scene, as well as national topics like the Vietnam War and the LGBT movement. In 2015, Phoenix founder and publisher donated its archives to Northeastern University, which then extended its rights to the archive to allow the public to freely download it.

“All of a sudden it was free to the public. It was wonderful,” Giordana Mecagni, head of special collections and university archivist, told Internet Archive blogger Caralee Adams. “We get tons and tons of research requests for various aspects of the Phoenix, so having it available online for free for people to download is a huge help for us.”

The paper was a trailblazer when it came to lifestyle, political, and human-interest reporting, with notable coverage of sensitive issues that weren’t typical in mainstream publications.

“Inquiries range from someone trying to track down a classified ad through which they met their spouse, or an individual looking up an article about a band. The paper was a leader in writing groundbreaking stories about the LGBTQ community, the AIDS crisis, race and the Vietnam War—often issues not covered in the mainstream press. ‘Making that coverage public is adding an immense amount to the historical record that would not be there otherwise,’ said Carioli. He said he appreciates the preservation and easy access to back issues, as do other journalists, researchers and academics.”

“Making that coverage public is adding an immense amount to the historical record that would not be there otherwise,” Carly Carioli, the newspaper’s last editor-in-chief, told Adams.

Carioli, who started at the newspaper as an intern in 1993, said the digitization of the paper will be “invaluable” for a new generation of readers.

​​“It was a labor of love then and the fact that it’s online now is huge for Boston, but also for anyone who’s interested in independent media and culture.” 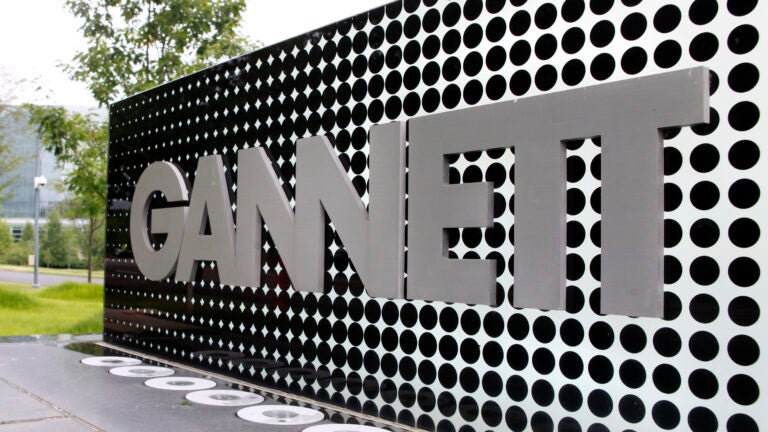