NBCUniversal is shutting down a TV news operation in Vermont, laying off two journalists and eliminating NBC10 Boston and NECN’s Vermont news bureau.

Reporter Jack Thurston elaborated on the news in a social media post Wednesday.  The bureau will close on Dec. 30, he wrote, as NBCUniversal looks to cut costs nationwide.

“It’s obviously tough to have to leave on someone else’s terms, but as the sun sets on this chapter, I’m optimistic whatever comes next will be as fun and as interesting as this job has been,” Thurston wrote.

Photographer Kika Bronger is also out of a job, according to VTDigger. Bronger told the site that the company had suggested changes could be coming, and that the news was “not a complete surprise.” However, Bronger added that she and Thurston thought the layoffs would happen next year.

Thurston said that he does not know what will come next for him, including whether or not he’ll stay in journalism.

“It has been a great honor to serve in this role as a voice of Vermont for the rest of New England, and I was proud to often be able to champion the many positive stories happening in our cities and towns,” Thurston wrote.

NBC 5 in Vermont, which is owned by Hearst, had nothing to do with the layoffs, according to Thurston.

Bronger told VTDigger that she learned of the decision more than a month ago, on Nov. 9.

Thurston got his start as Bronger’s intern at WCAX-TV, according to VTDigger. The pair worked together at NECN’s Vermont bureau for 11 years. 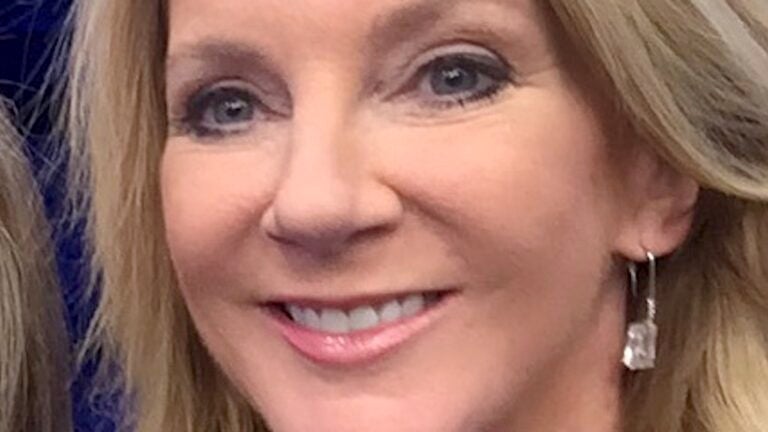