The first-ever Veritas Award has been given to Spotlight.

Voted upon by members of the Los Angeles Press Club, the Veritas Award honors the best film based on actual events or people. As a result of its “fidelity to subject matter and artistic excellence,’’ Spotlight’s depiction of The Boston Globe’s investigation of sexual abuse of children by the Boston archdiocese of the Catholic Church was deemed the best.

Bridge of Spies, the Tom Hanks film set during the Cold War, was voted runner-up.

“It seems only fitting our members would choose Spotlight for our inaugural Veritas Award,’’ said LA Press Club President Robert Kovacik, “a film based on an explosive piece of investigative journalism that explores the process to get it to print.’’ 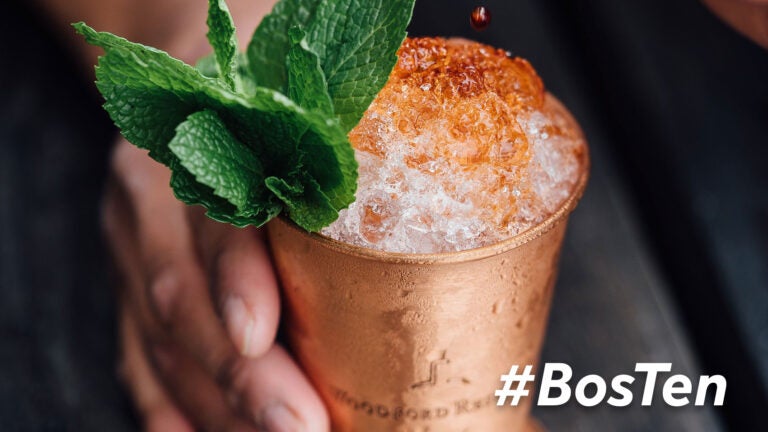