The American rock band Counting Crows canceled their Boston concert on Sunday – only hours before the show – after a touring party member tested positive for COVID-19.

The Boston concert was originally scheduled Sunday night at the Leader Bank Pavilion at 7 p.m. and is part of the band’s “Butter Miracle Tour.”

The group made the announcement on Twitter and said they are postponing the concert “out of an abundance of caution.” Their next show, which is on Tuesday in Youngstown, Ohio, was also postponed.

“Hang on to your tickets as they will be honored for the new dates, once announced,” the band wrote in a tweet. “The entire band and crew has been vaccinated and has taken great precautions to be as safe as possible.”

Five hours before the cancelation, Counting Crows posted pictures on Twitter from their show in Atlantic City on Saturday night, the first concert of the tour.

“Feels so good to be back!” the band wrote. “Thanks for helping us kick off the #ButterMiracleTour, Atlantic City. See you soon, Boston!” 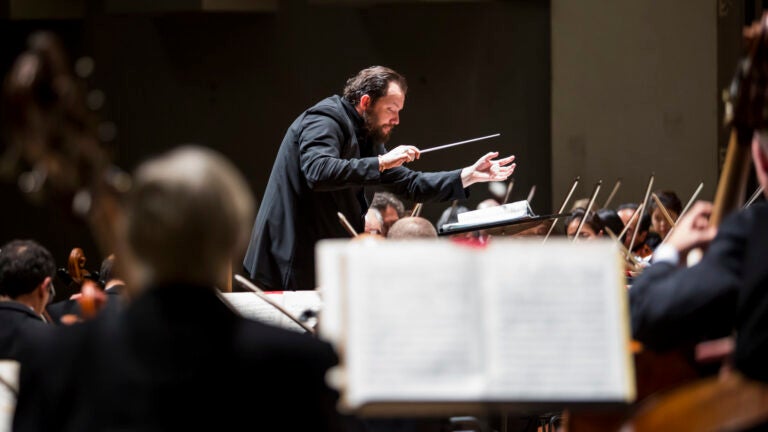