“It’s wonderful to have been invited to be part of this evening honoring our beloved John Williams and to have a chance to say thank you for all that you have done for this community and for the world, really,” said Taylor before performing “Sweet Baby James” alongside Yo-Yo Ma. “I think that this generation, my generation, and several generations to come are really owing to you, in your debt, for our exposure to some of the most beautiful orchestral music that’s ever been made. You’re the man.”

More than 18,000 people attended the event, culminating with the crowd singing “Happy Birthday to You” to the legendary musician. Steven Spielberg, who has shared a nearly 50-year artistic collaboration with Wiliams, also offered a special video greeting.

However, a particular evening highlight was when Williams conducted the “Raiders March” from the 1981 hit “Raiders of the Lost Ark.”

Williams also composed scores for all nine Star Wars films and iconic films such as “Jurassic Park,” “Jaws,” “E.T. The Extra-Terrestrial” and many more.

His works for the concert stage include two symphonies, as well as concertos for violin, viola, cello, flute, oboe, clarinet, bassoon, horn, trumpet, tuba, and harp. 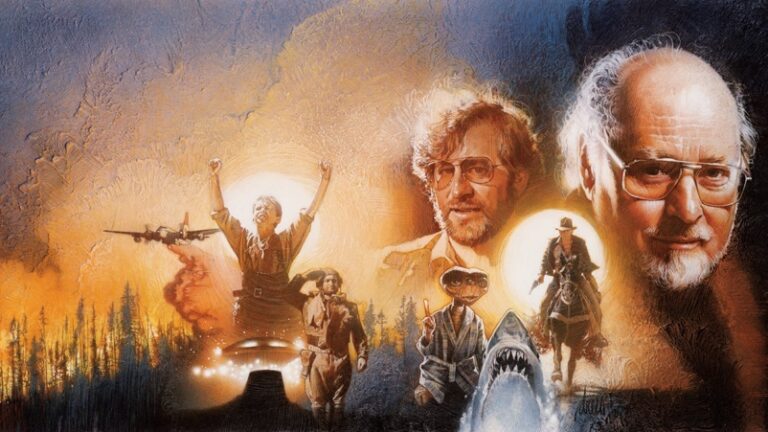