BOSTON (AP) — A former technology executive pleaded guilty Tuesday to paying $300,000 to bribe his son’s way into Georgetown University as a tennis recruit — even though the son didn’t play tennis.

Under the terms of Dameris’ plea agreement, federal prosecutors will recommend a sentence of time served plus 21 months of home confinement, a fine of $95,000 and restitution, U.S. Attorney Andrew Lelling said in a statement.

Prosecutors say Dameris agreed to funnel the money to a sham charity set up by William “Rick” Singer, the alleged ringleader of the scheme. They say he did so to ensure his son was admitted to Georgetown as a tennis recruit, “even though he did not play tennis competitively.”

Singer pleaded guilty and is cooperating with the government’s investigation into what authorities have dubbed “Operation Varsity Blues” — a series of indictments that have rocked the worlds of higher education, sports and entertainment.

Dozens of wealthy parents, athletic coaches and others were charged last year in the scheme. The parents paid hefty bribes to get their kids into top universities with bogus test scores or fake athletic credentials, authorities say.

Others who have pleaded guilty include “Full House” actress Lori Loughlin and her fashion designer husband, Mossimo Giannulli, who agreed to plead guilty last month. A judge has yet to decide whether he’ll accept deals they made with prosecutors.

“Desperate Housewives” actress Felicity Huffman, also pleaded guilty for paying $15,000 to have someone rig her daughter’s entrance exam. Huffman was sentenced to two weeks in prison. 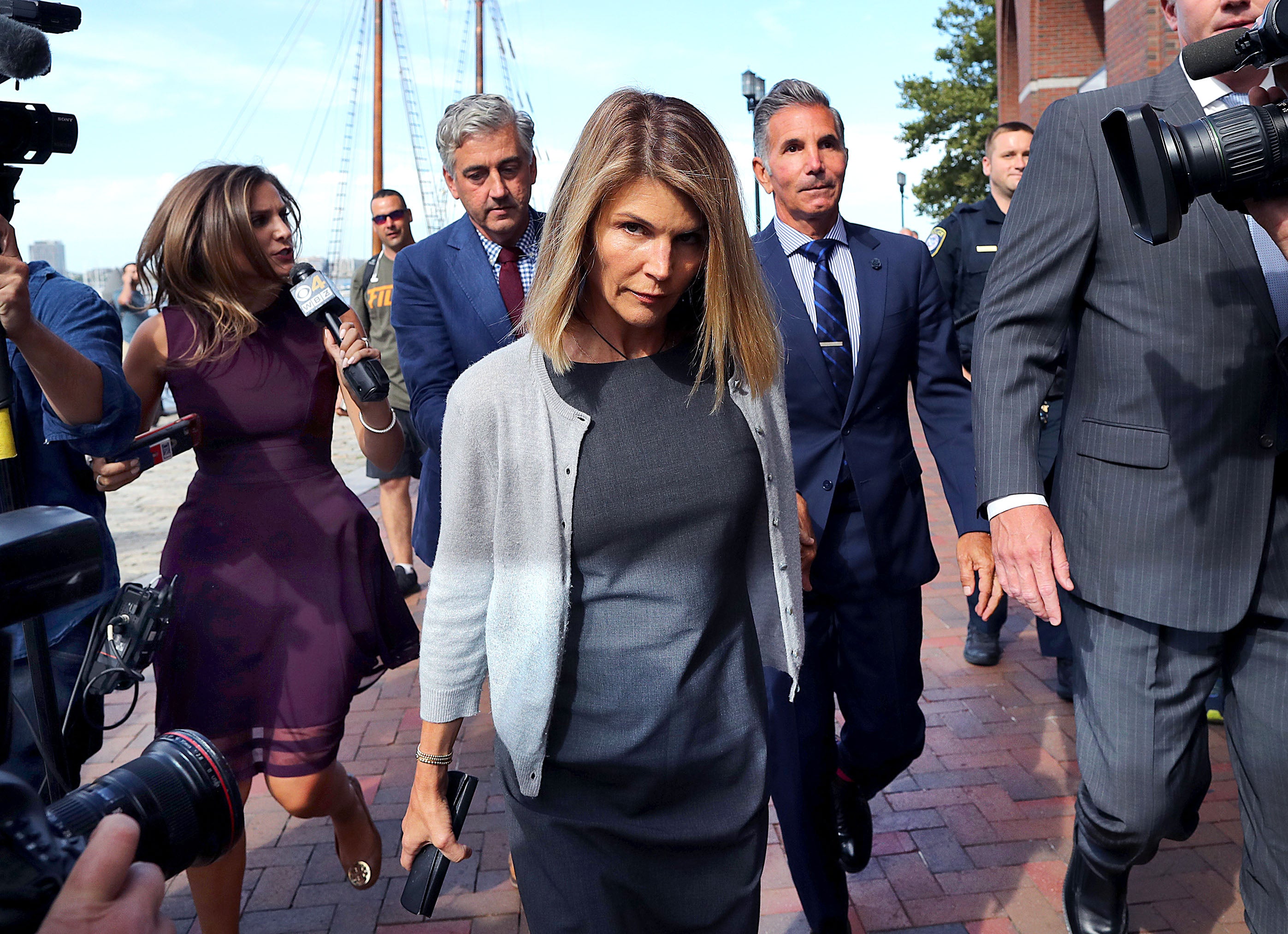