SACRAMENTO, Calif. (AP) — Joseph James DeAngelo Jr., a former police officer, faces 13 rape-related charges and 13 murder counts stemming from crimes in the 1970s and 1980s across six counties in California. He is expected to enter a guilty plea during a hearing Monday. Authorities allege the 74-year-old is the elusive Golden State Killer, also known during the crime sprees by nicknames including the East Area Rapist and Visalia Ransacker.

The charges linked to rapes were filed as kidnappings to commit robberies because the statute of limitations for sexual assaults has expired.

Here are the charges that have been consolidated into one proceeding in Sacramento:

Two counts of murder in the Feb. 2, 1978, shootings of Kate Maggoire, 20, and Brian Maggoire, 21, as they walked their dog in their Rancho Cordova neighborhood.

One count of murder in the Sept. 11, 1975, slaying of Claude Snelling, 45, during an attempted kidnapping of the victim’s daughter from their home. 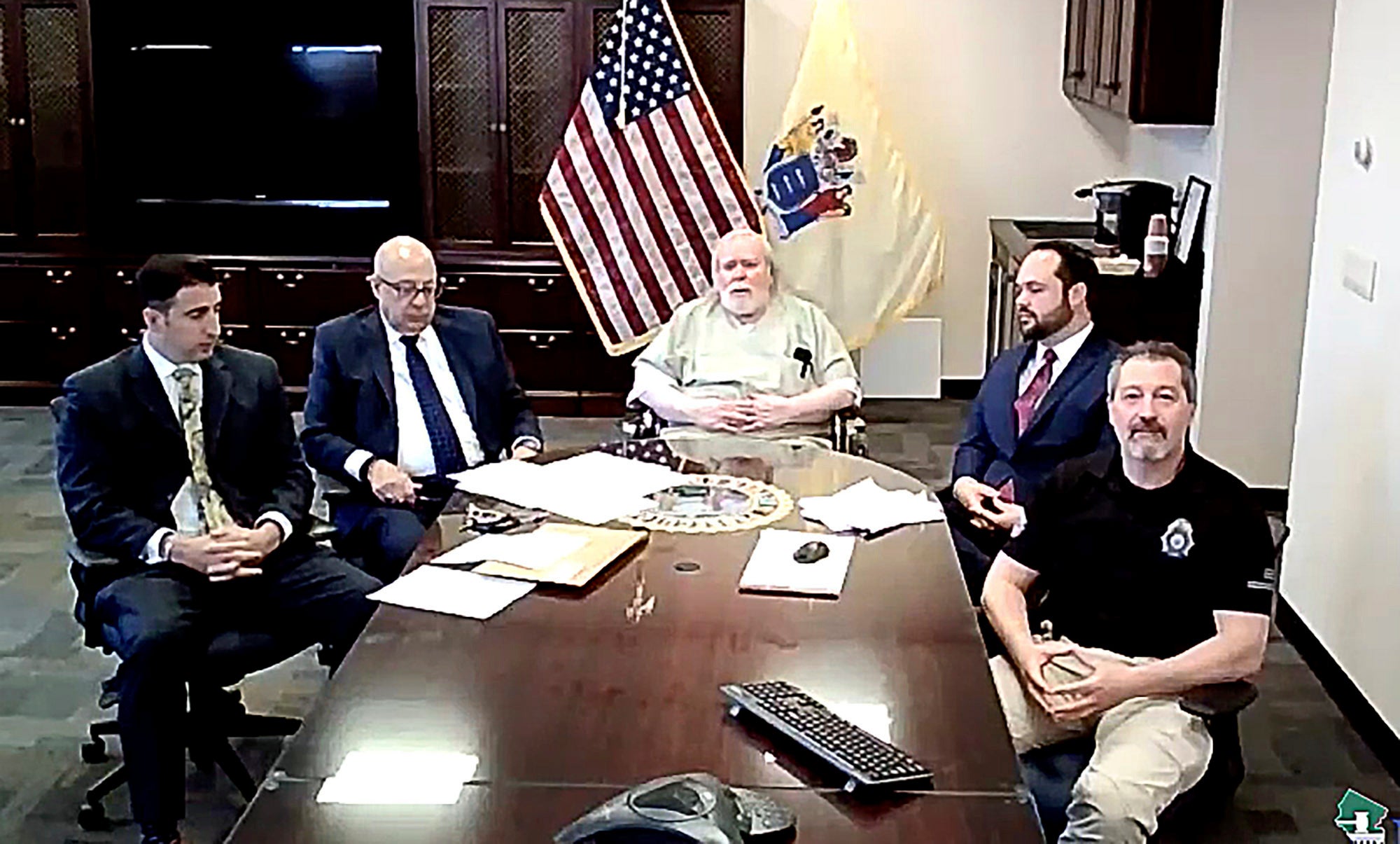