A firefighter has died battling a fire that was inadvertently sparked by pyrotechnics for a gender-reveal celebration in Southern California, authorities said Friday.

The U.S. Forest Service said the firefighter died Thursday while working in the San Bernardino National Forest on the El Dorado Fire, which has burned through 19,000 acres since it was sparked Sept. 5.

USDA Forest Service officials on the San Bernardino National Forest have confirmed the death of a firefighter on the #ElDoradoFire. The incident took place on Thursday, September 17, 2020. The name is being withheld pending notification of next of kin. pic.twitter.com/61XX1SBpmH

The name of the firefighter was being withheld until family members were notified, and the cause of the death was being investigated.

“Our deepest sympathies are with the family, friends and fellow firefighters during this time,” Zach Behrens, a Forest Service spokesman, said in a statement.

CAL FIRE Law Enforcement has determined the El Dorado Fire, burning near Oak Glen in San Bernardino County, was caused by a smoke generating pyrotechnic device, used during a gender reveal party. The fire began at 10:23 am on September 5, 2020 in the El Dorado Ranch Park in Yucaipa. The fire spread from the park to the north on to Yucaipa Ridge that separates Mountain Home Village and Forest Falls from the City of Yucaipa.

The family’s efforts to douse the flames with water bottles proved fruitless, Capt. Bennet Milloy of the California Department of Forestry and Fire Protection, known as Cal Fire, said at the time. The family called 911 to report the fire and shared photos with investigators.

Criminal charges were being considered, Milloy had said, but would not be filed before the fire is extinguished. Cal Fire could also ask those responsible to reimburse the cost of fighting the fire, he added.

“I can’t speak on their behalf,” Milloy said of the family, “but personally, I can only imagine how terrible they have to feel for a lot of reasons.”

Gender-reveal celebrations became popular about a decade ago as a way for new parents to discover the sex of their child, often in the presence of family and friends. Simple versions of these celebrations often involve couples cutting open pink or blue cakes, or popping balloons filled with pink or blue confetti.

But they have also proved dangerous. In April 2017 near Green Valley, Arizona, about 26 miles south of Tucson, an off-duty Border Patrol agent fired a rifle at a target filled with colored powder and Tannerite, a highly explosive substance, expecting to learn the gender of his child.

When placed with colorful packets of powder and shot at, Tannerite can fill the air with colorful residue for gender-reveal parties: blue for boys or pink for girls.

The resulting explosion sparked a fire that spread to the Coronado National Forest. It consumed more than 45,000 acres, resulted in $8 million in damages and required nearly 800 firefighters to battle it. The border agent immediately reported the fire and admitted that he started it, the U.S. attorney for the District of Arizona said in September 2018. 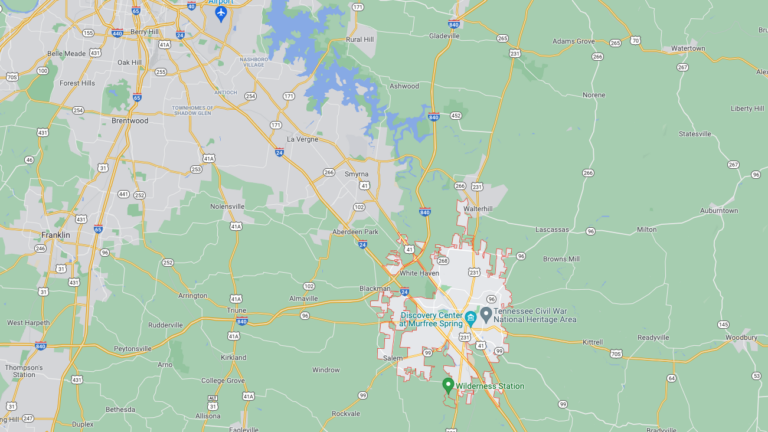