NEW YORK — Sami Rohr — a Jewish philanthropist whose children presented him with an unusual gift six years ago when they created the Sami Rohr Prize for Jewish Literature, a $100,000 annual award intended to foster the careers of young, unknown writers — died on Aug. 5 in Miami. He was 86 and lived in Bal Harbour, Fla.

The cause was cardiac arrest, said his son, George.

Mr. Rohr, who made his fortune in real estate after fleeing the Nazis, was an avid reader and a student of the Old Testament and the Talmud.

On April 4, 2006, while turning the pages of The Miami Herald, he was surprised by a large advertisement announcing a new literary award. Without his knowledge his three children had honored him, on his 80th birthday, by creating the Sami Rohr Prize.

‘‘It’s the largest prize of its kind in North America, in terms of the amount,’’ said Carolyn Starman Hessel, director of the Jewish Book Council, which administers the prize. ‘‘Its impact has amazed me, giving authors an opportunity to take time off to pursue their craft. And that’s what Sami Rohr believed in: He wanted to make sure that Jewish literature would thrive for generations.’’

The prize is awarded alternately for fiction and nonfiction.

The first, in 2007, went to Tamar Yellin, an English writer, for her novel ‘‘The Genizah at the House of Shepher,’’ a thriller written about a missing biblical codex.

This year’s award went to Gal Beckerman, the opinion editor of The Jewish Daily Forward, for his book ‘‘When They Come for Us We’ll Be Gone: The Epic Struggle to Save Soviet Jewry.’’

Jane Eisner, editor in chief of The Forward, said Mr. Rohr’s impact went beyond the prize, especially his support for the Chabad-Lubavitch movement within Orthodox Judaism.

‘‘He underwrote the salaries of emissaries, meaning Lubavitch rabbis, who established themselves in communities around the world,’’ Eisner said, ‘‘particularly the work they did in the former Soviet Union.’’

An encounter in the mid-1970s with Rabbi Ephraim Wolff, who at the time oversaw much of Chabad-Lubavitch’s Israeli operations, drew Mr. Rohr to the movement, although he did not become a member. He donated tens of millions of dollars to create Jewish community centers.

Sami Rohr was born in Berlin, the only child of Oskar and Perla Gelbard Rohr. His father was a real estate investor.

Thirteen days after Kristallnacht — the ‘‘Night of Broken Glass’’ in 1938, when organized Nazi gangs terrorized Jews across Germany — the Rohrs made their way to Belgium. They went on to France and then Switzerland.

Most of their relatives died in the Holocaust.

In 1950, fearing that the Korean War signaled the start of another world war, Oskar Rohr sent his son to Bogota, Colombia, where an aunt had found refuge.

There, Sami Rohr began building his own fortune in real estate.

In Chile, in 1952, he met Charlotte Kastner, a native of Czechoslovakia, whose parents were killed at Auschwitz. They married a year later. The Rohrs moved to Miami in the late 1970s. 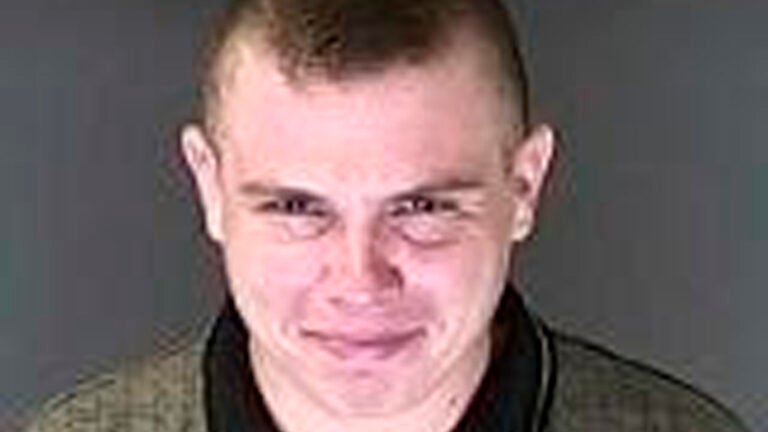