NEW YORK — Henry Herx, who over three decades wrote thousands of movie reviews for Roman Catholic publications, assessing the moral complexities raised on screen through the prism of church tenets, died on Aug. 15 at his home in Ramsey, N.J. He was 79.

The cause was complications of liver cancer, said his son, Joseph.

Mr. Herx was chief critic for what was originally called the National Legion of Decency, later became the National Catholic Office for Motion Pictures, and is now the Media Review Office of the Catholic News Service. His reviews, written from 1964 to 1999, were distributed to hundreds of publications around the country.

Of ‘‘Schindler’s List,’’ Steven Spielberg’s harrowing 1993 film about Oskar Schindler, the German industrialist who set out to profit from the misfortunes of persecuted Polish Jews during World War II but became the rescuer of more than 1,000, he wrote: ‘‘The viewer is left to consider the man’s latent Christianity as a possible reason for his transformation, or perhaps simply his common sense that killing people was bad for business or, even more likely given his character, the fear of Allied retribution for enriching himself on slave labor.’’

Reviewing a 1991 British comedy, ‘‘The Pope Must Die’’ (the last word in the title was later changed to ‘‘Diet’’ when some newspapers and television networks refused to run advertisements for the film), Mr. Herx wrote, ‘‘The title alone is all one needs to know of the bad comic taste of those who concocted this flaccid little farce about a bumbling country priest who is mistakenly elected pope due to a clerical error.’’ Mr. Herx gave the movie a rating of A-4 — adults, with reservations.

‘‘His one-sentence paragraphs pulled few punches in informing readers not only of the moral quality of a film, but whether it was worth seeing by any audience,’’ said Mark Pattison, the media editor for the Catholic News Service. ‘‘People looked to his reviews as a guide — perhaps the guide — as to what to let their kids see.’’

But Mr. Herx was not dogmatic. ‘‘Henry understood Hollywood, and his judgment was impeccable,’’ Sister Mary Ann Walsh, who was Mr. Herx’s boss for several years, told The Los Angeles Times.

Walsh cited his review of ‘‘The Full Monty,’’ the 1997 British movie about six unemployed men who struggle with their decision to earn money by becoming a striptease act. ‘‘He recognized the movie was about, among other things, modesty,’’ she said. ‘‘He didn’t give it a knee-jerk reaction.’’

“The Full Monty’’ also received an A-4 rating. The film office has five ratings, from A-1 (for general audiences) to O (morally offensive).

Since its founding in 1933 as the Legion of Decency, urging ‘‘the purification of the cinema’’ and issuing lists of movies that Catholics should not see, the office has evolved. ‘‘We take a much more positive and constructive approach today, stressing what is good in popular culture,’’ Mr. Herx told The New York Times in 1989.

Henry William Herx was born in Chicago in 1933, one of five children of Fred and Beatrice Herx. His father was a telephone lineman. After earning his bachelor’s and master’s degrees in history from Loyola University Chicago and serving in the Army, Mr. Herx became a public school teacher in Chicago.

Mr. Herx became fascinated by films in childhood, and in 1962, with a friend who was also a cinephile, the Rev. Ronald Holloway, he founded the Chicago Center for Film Study as part of the Archdiocese of Chicago’s adult education program. Their mission was to bring a more positive approach to reviewing movies, a shift from the Legion of Decency’s policy of listing offensive films. Two years later, the executive secretary of the Legion, Monsignor Thomas Little, recruited the film center to take over the role of critiquing movies. The office’s chief critic is now John Mulderig.

‘‘Henry embodied the church’s efforts to engage with contemporary culture in an open yet discerning way,’’ Mulderig said Friday. ‘‘In the case of challenging material, striking the right balance between appreciation and rejection of what was alien to Judeo-Christian values could be difficult. But he did it very successfully over a long period.’’

By the time he retired in 1999, Mr. Herx had viewed more than 10,000 films, many at home with his children. ‘‘He had a portable projector and a screen that he set up in our living room,’’ Joseph Herx said, ‘‘and on Friday and Saturday nights we used to watch everything from classic silent films to the more recent ones.’’

Not surprisingly, his passion started with Saturday matinees — cartoons, newsreels, and double features — in the 1930s. ‘‘If he was lucky,’’ his son said, ‘‘he got the extra five cents for popcorn.’’ 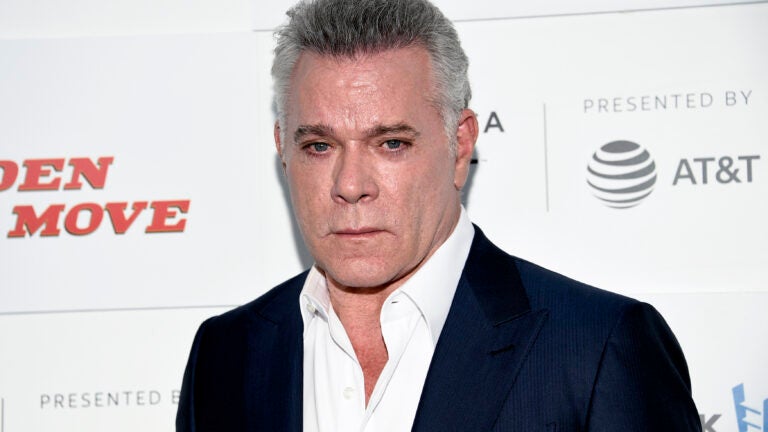