Schumer said Sunday he wants the Department of Homeland Security to test surveillance equipment at the site, survey the perimeter for possible points of illegal entry and check how security guards are performing.

In the last two weeks, a New Jersey teenager was charged with climbing to the top of the 1,776-foot spire of 1 World Trade Center, the nation’s tallest skyscraper. And three skydiving enthusiasts turned themselves in to face charges stemming from a jump off the building in September. 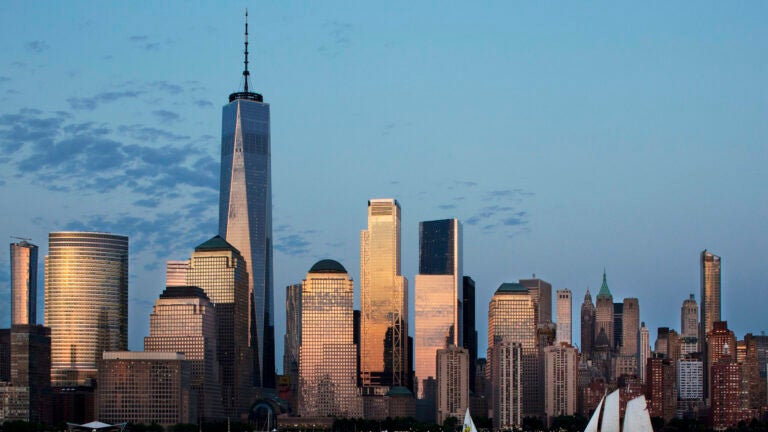