Gilberto Valle, the former New York police officer convicted of planning to kidnap, kill, cook, and eat women, is spending serving time as a chef for the Metropolitan Correctional Center.

His mother, Elizabeth Valle, told the New York Daily News that he has a knack for the position. He makes breakfast and lunch, and she said that his fellow inmates think his pizza is to die for. And everybody knows the key to a good pizza is in the color and texture of the red sauce.

The 30-year-old was convicted based on posts he made to several fetish websites and documents he had laying out blueprints for how he would capture, kill, and consume his targets. He is challenging the conviction, but has been ordered to wait in prison while a judge makes a decision on his appeal.

Who knew such a gross story would be so ripe for puns? 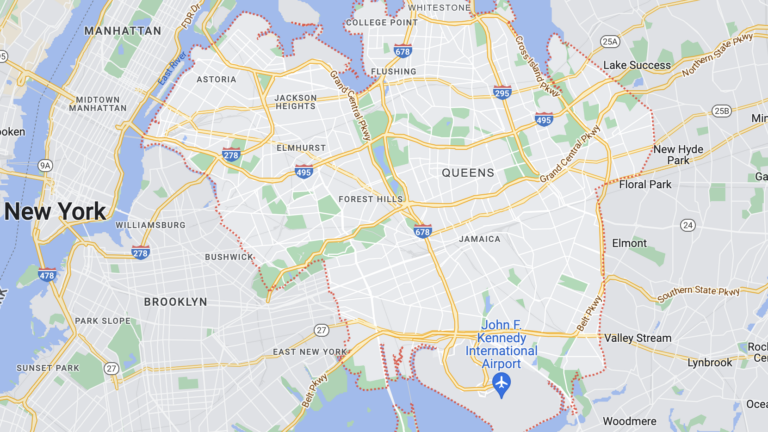