A Tennessee man was arrested after he allegedly tried to make a different type of deposit at an ATM in a Murfreesboro, Tenn., bar, according to reports.

The bizarre act, allegedly performed by Lonnie J. Hutton, 49, was apparently induced by alcohol, but none consumed at the bar in question, reported the Daily News Journal of Murfreesboro.

Hutton was eventually charged with public intoxication and was being held at the Rutherford County Adult Detention Center on $250 bond. He has a scheduled court appearance in July. 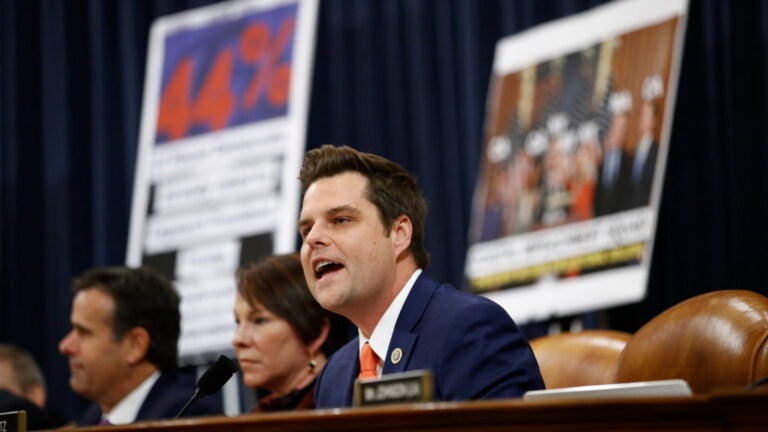