A little-known Oklahoma state house primary candidate is getting some national attention this week, after a local magazine found Facebook comments he made last year that appear to endorse killing homosexuals — via stoning, specifically.

Republican Scott Esk made the comments on another user’s link to a BBC article which quotes Pope Francis last July telling reporters “if a person is gay and seeks God and has good will, who am I to judge?’’ (UPDATE: Esk has now deleted his comments. You can view some screenshots of the thread here.)

Esk responds by quoting Bible verses from the book of Romans and Leviticus which some Christians interpret to condemn homosexual behavior. Adam Bates, the Facebook user who posted the original link, replied that only God has final judgment over the sins of man.

Esk was not having it.

“Adam asked about the fitness to judge others,’’ he wrote. “That right was given to us in verses like Lev 20:13. Men were commanded to put guilty parties to death who were guilty of certain acts, like homosexuality…if men wink at such perversions, God may have no choice than to judge such nations with calamities.’’

“So just to be clear, you think we should execute homosexuals (presumably by stoning)?’’ Bates replies.

“I think we would be totally right to do it,’’ Esk replies. “That goes against some parts of libertarianism, I realize, and I’m largely libertarian, but ignoring as a nation things that are worthy of death is very remiss.’’

Esk later continued to say he would “consider it a violation of federalism’’ to deal with “such things’’ at the national level, but encouraged “libertarians who don’t think perversion should be punished in any way look at the different results between a state that ignores it and [one] that punishes it severely.’’

Differences in what, exactly? We may never know, as Esk told The Moore Daily this week he didn’t remember the exchange.

“I never said I would author legislation to put homosexuals to death, but I didn’t have a problem with it,’’ he told the magazine, after reviewing the comments.

“What I will tell you right now is that was done in the Old Testament under a law that came directly from God, and in that time it was totally just,’’ he said. “I have no plans to institute that in Oklahoma Law.’’

It’s not clear if Esk believes in other Old Testament-approved stonings too, including those for Israelites who curse or blaspheme, engaged rape victims that don’t scream loudly enough for help, women that aren’t virgins on their wedding night, stubborn and rebellious sons, those working on the Sabbath, adulterers… 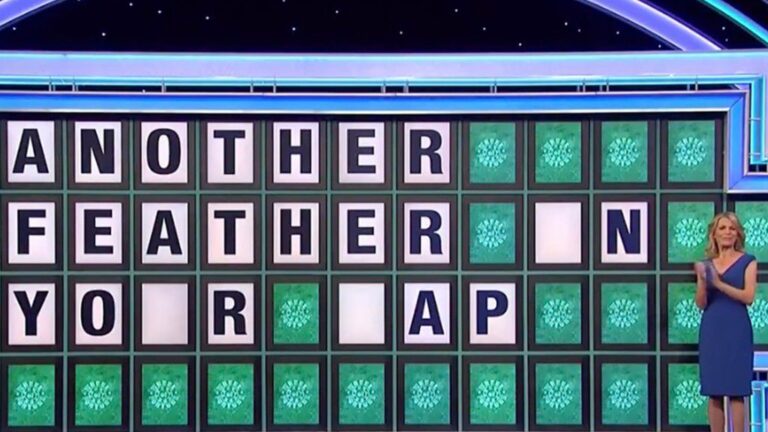