Move over old Thor, there’s a new “God of Thunder’’ in town, who just happens to be a woman.

Marvel Comics announced this morning that a woman would portray Thor in a new comic book series, called “THOR,’’ that is set to be realeased in October.

“The inscription on Thor’s hammer reads ‘Whosoever holds this hammer, if HE be worthy, shall possess the power of Thor.’ Well it’s time to update that inscription,’’ says Marvel editor Wil Moss in the press release.

Marvel emphasized that the character is not a subsidiary of Thor.

Vox explained how a character can switch genders:

“Thor and his powers (super strength and weather manipulation) are, according to Marvel’s folklore, determined by his hammer Mjölnir. If you can pick up the hammer, then you’re considered “worthy’’ to wield the powers of Thor. And according to Marvel, the hero currently known as Thor will, for some reason, not be able to hold the hammer anymore, and a female will take his place.’’

The announcement was first made this morning on “The View’’:

Twitter sure had a lot to say about the new Thor (both good and bad): 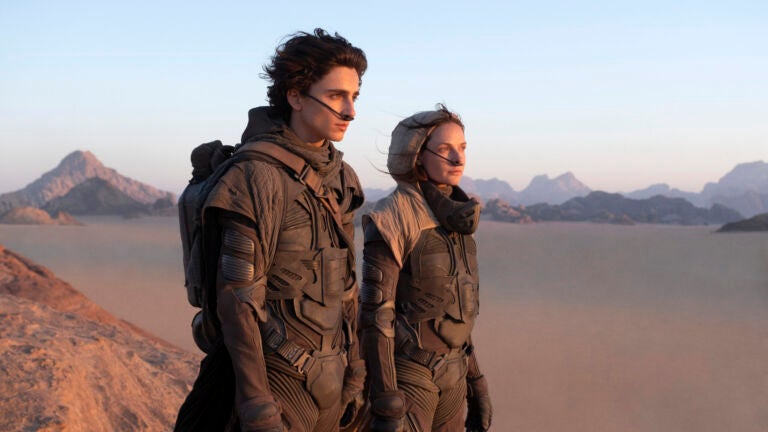 How to watch or stream the 2022 Oscars Best Picture nominees