An autopsy revealed that Kevin Ward Jr. was killed by a massive blunt trauma after being hit by Tony Stewart during a race. Tensions are high in Ferguson, Missouri, two days after 18-year-old Michael Brown was gunned down by a police officer. These stories and more on BDC Now with Jenny Johnson. 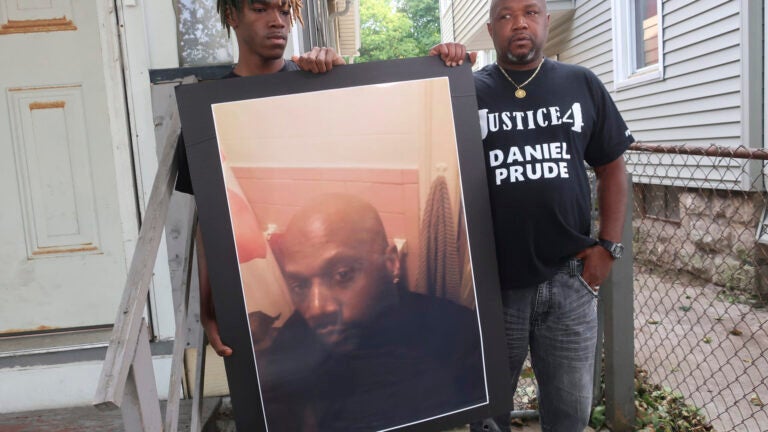