DOVER, N.H. — The man convicted of raping and killing a University of New Hampshire student in 2012 has withdrawn his motion to skip his sentencing hearing.

Seth Mazzaglia withdrew his motion nearly an hour after a court appearance where he asked a judge to not make him appear at Thursday’s sentencing.

Lawyers for the 31-year-old Mazzaglia had argued earlier Tuesday that he has the right to not be present for sentencing.

Mazzaglia was convicted of first-degree murder for killing 19-year-old Elizabeth ‘‘Lizzi’’ Marriott of Westborough, Massachusetts after she rebuffed his sexual advances.

Prosecutors on Tuesday read from transcripts of a recorded prison conversation in which Mazzaglia told his mother he didn’t want to listen to Marriott’s family ‘‘yell and whine’’ about what a monster he is. 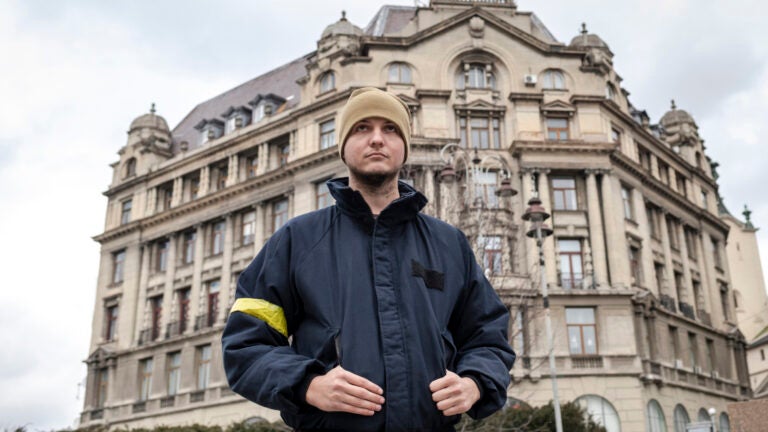