Ben Stein — lawyer, Nixon speechwriter, and erstwhile actor known for his turn as Ferris Bueller’s economics teacher — stopped by Fox News on Sunday with some choice words for the Obama administration.

“This president is the most racist president there has ever been in America,’’ he told Fox News.

Most racist? Plenty past presidents could challenge Obama for that title. Here are some strong contenders: you be the judge.

All the Ones Who Owned Slaves

“…[S]ociety has no business to permit degenerates to reproduce their kind….Some day, we will realize that the prime duty, the inescapable duty, of the good citizen of the right type, is to leave his or her blood behind him in the world; and that we have no business to permit the perpetuation of citizens of the wrong type.’’

Wilson has gone down in history books as a progressive democrat, but he had a pretty good record of promoting racial inequality, too. Under his watch, the House passed legislation making interracial marriage illegal in D.C. His administration also required photographs of all applicants for federal jobs, to, according to Wilson, “reduce the social friction building up in American society.’’ The policies, he said, were “as far as possible from being a movement against the Negroes,’’ and he “sincerely believe[s] it to be in their interest.’’

“The whole temper and tradition of the place are such that no negro has ever applied for admission, and it seems unlikely that the question will ever assume practical form.’’

In 1942, over 100,000 Japanese Americans were incarcerated across 10 military centers after Franklin D. Roosevelt signed an Executive Order authorizing the internment of those “threatening the war effort,’’ mostly those of Japanese ancestry. Two thirds of the Japanese interned at Manzanar, the most famous of these camps, were American citizens by birth.

“Hitler didn’t snub me — it was our president who snubbed me,’’ Owens said while stumping for Alf Landon, the Republican candidate running against Roosevelt in 1936. “The president didn’t even send me a telegram.’’

Eisenhower avoided issues of race, and was silent on segregation. In a 1958 letter to Eisenhower, Jackie Robinson wrote:

“We want to enjoy now the rights that we feel we are entitled to as Americans…As chief executive of our nation, I respectfully suggest that you unwittingly crush [our] spirit of freedom…by constantly urging forbearance.’’

Nixon has been caught on tapes numerous times tossing around the terms “n—-r’’ and “jigaboo.’’ He is reported to have complained about blacks being “genetically inferior to whites.’’ And he’s not the only recent president who used racial slurs.

Lyndon Johnson was fond of the N-word, reportedly even calling the Civil Rights Act the “n—-r bill.’’Though he least had the decency (or political savvy) to sign it into law. 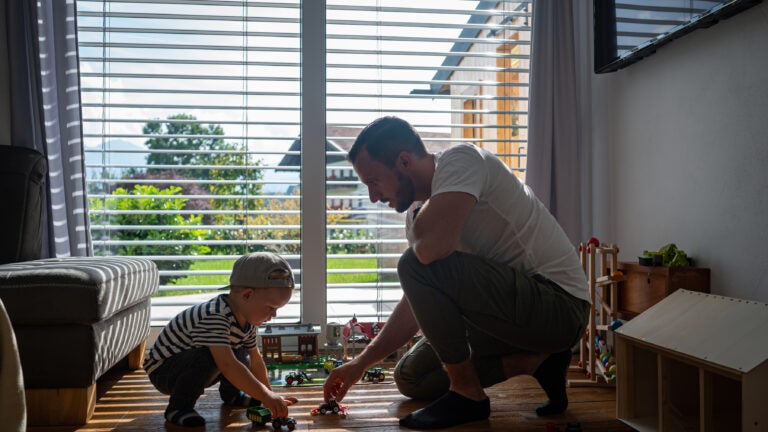 How does the U.S. compare to other countries on paid parental leave?