The “Croissant Donut,’’ Dunkin’ Donuts’ new limited-edition pastry that looks very much like a Cronut™ (the croissant-doughnut hybrid that was created at New York City’s Dominique Ansel Bakery in 2013 and subsequently took over the world) but is certainly not a Cronut, hit stores on Monday promising to be “DDelicious.’’

Boston.com tried to get a hold of some Croissant Donuts for scientific reasons but, sadly, the nearest Dunkin’ Donuts location was sold out of the confection.

Thanks to Instagram user @internetryan, who, in all his benevolence, gifted us with this video of the unboxing (and quick re-boxing) of the Croissant Donut, our expectations were high:

For some people, those high expectations were met:

Twitter user @Jflo319 even had hearts in her eyes:

The Croissant Donut seems to have put @_Twinifer in pain…but in a good way:

@justine_fritz gave it a solid B+ on taste:

And someone thought it was “pretty good’’:

Beyond the sugar rush, a few tasters had some questions about Dunkin’s latest confection, like:

Is the Croissant Donut perhaps … overvalued?

What is the proper ratio of that value to the Croissant Donut’s yumminess?

Is it really a Croissant Donut, or just a glorified, multi-layered glazed donut?

And some were underwhelmed:

Even going so far as to say DD “botched’’ it:

Not too shabby, Dunkin’. Though some didn’t think the Croissant Donut lived up to its hype, it seems that, overall, it’s pretty good for a not-Cronut. 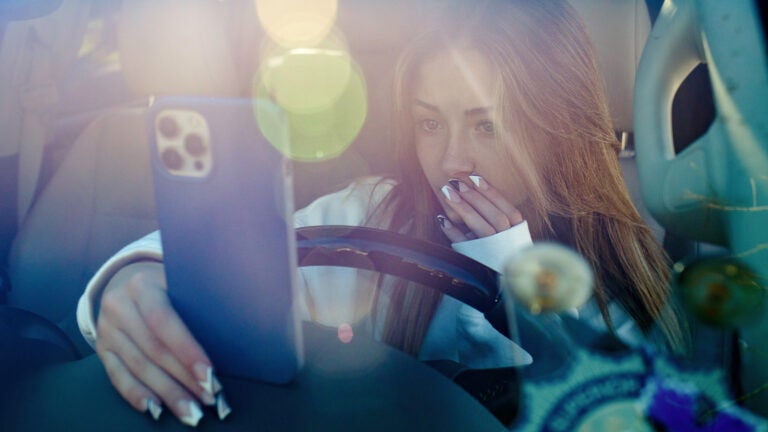 A child’s TikTok stardom opens doors. Then a gunman arrives.