The torrential rain that made it so hard to get to work Wednesday morning may have tapered off, but don’t let the break lull you into a false sense of security: This morning was only phase one of three as we head into the weekend. And that third phase happens to include a hurricane: Hurricane Joaquin.

“We’ll have a little break today, then rain will fill in late tomorrow afternoon through Friday afternoon,’’ said Bill Simpson, a spokesperson for the National Weather Service. “We’ll see one to three inches, maybe more than that, in a few spots.’’

Between last night and this morning, Western Massachusetts saw five inches of rain, the heaviest amount in the state. The storm then shifted to the east, Simpson said, where it dropped anywhere from between one to four inches and, because of poor drainage, “caused a lot of flooding.’’

But back to that hurricane. What can we expect from Joaquin late Sunday and into Monday morning? Simply put, it’s too soon to tell.

“After that second phase we’ll get a break, then Joaquin will decide to do whatever it’s going to do,’’ Simpson said. “We could get a slug of rain or it could go to the north in the west, but right now there’s low confidence about the timing and how much the impact will be.’’

Simpson added that meteorologists will know with more certainty what exactly Joaquin will serve up by tomorrow.

“It’s definitely going to head north,’’ he said, “but it could hit anywhere from the midcoast of the Carolinas up to New Jersey. The effect it has on this region will depend on where it makes landfall.’’ 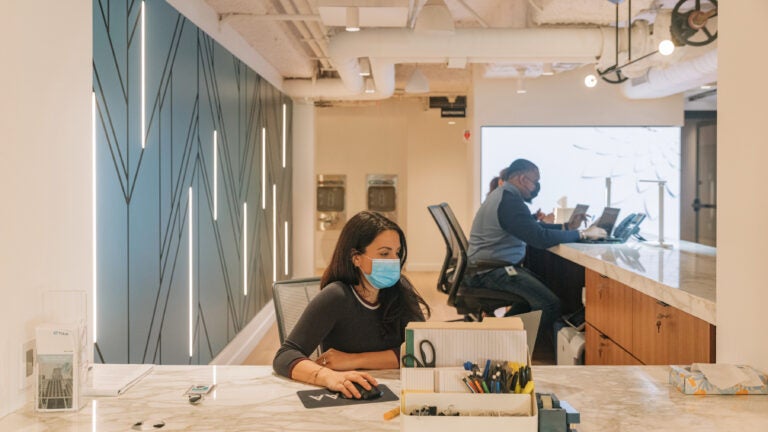