Hundreds of police officers came together in Springfield Monday to honor a Virginia policewoman who was killed last month during her first day on the force. 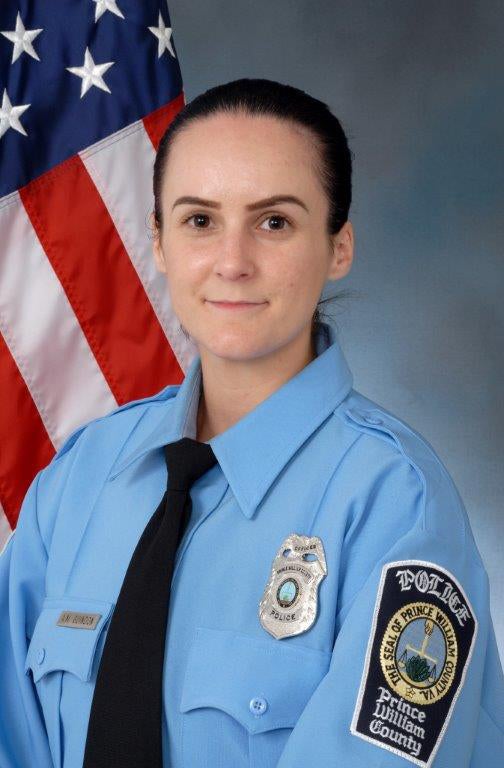 Ashley Guindon, 28, was fatally shot February 27 while responding to a domestic dispute in Woodbridge, Virginia. An army staff sergeant has been arrested and is facing chargers related to her murder, as well as the death of another person.

Born in Springfield, Guindon spent most of her childhood in New Hampshire. She was buried next to her father, who died in 2004.

On Monday, officers from across the country gathered in Springfield to pay their respects to Guindon, lining the route from the funeral home to Sacred Heart Catholic Church. Dozens stood at attention outside of the church before the service began.

‘‘She came to our department all too briefly with such passion, drive and a desire to serve,’’ Stephan Hudson, police chief of Prince William County, said during a eulogy. 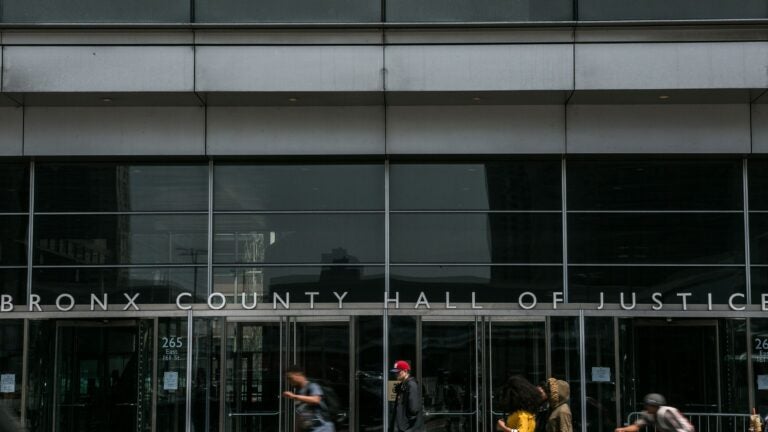 Why hundreds of New York City prosecutors are leaving their jobs