MONTPELIER, Vt. (AP) — The Vermont Senate has voted overwhelmingly to advance a bill banning the use of what’s called ‘‘conversion therapy,’’ which is most often directed at young gay and lesbian people in a bid to make them heterosexual.

The bill makes it unprofessional conduct — subject to sanction by a state regulatory board — for a medical or mental health professional to use conversion therapy with someone younger than 18.

The measure got preliminary approval on Wednesday in an overwhelming voice vote. It’s due up for a final vote on Thursday before going to the House. 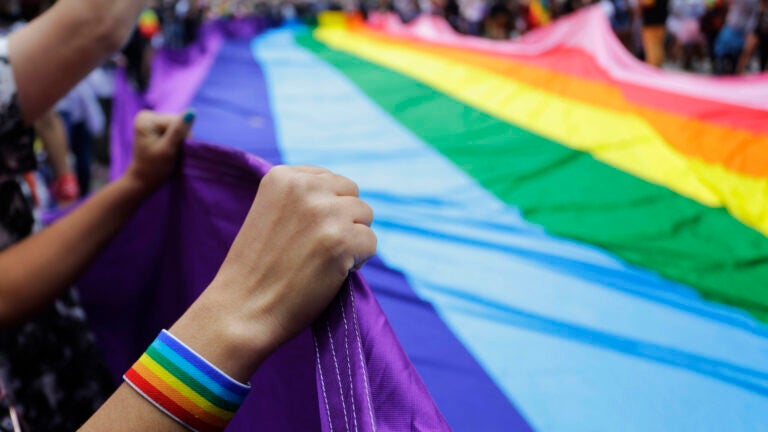