ASPEN, Colo. (AP) — Police say a member of the Kennedy family was arrested after a bar fight in the tony resort town of Aspen. 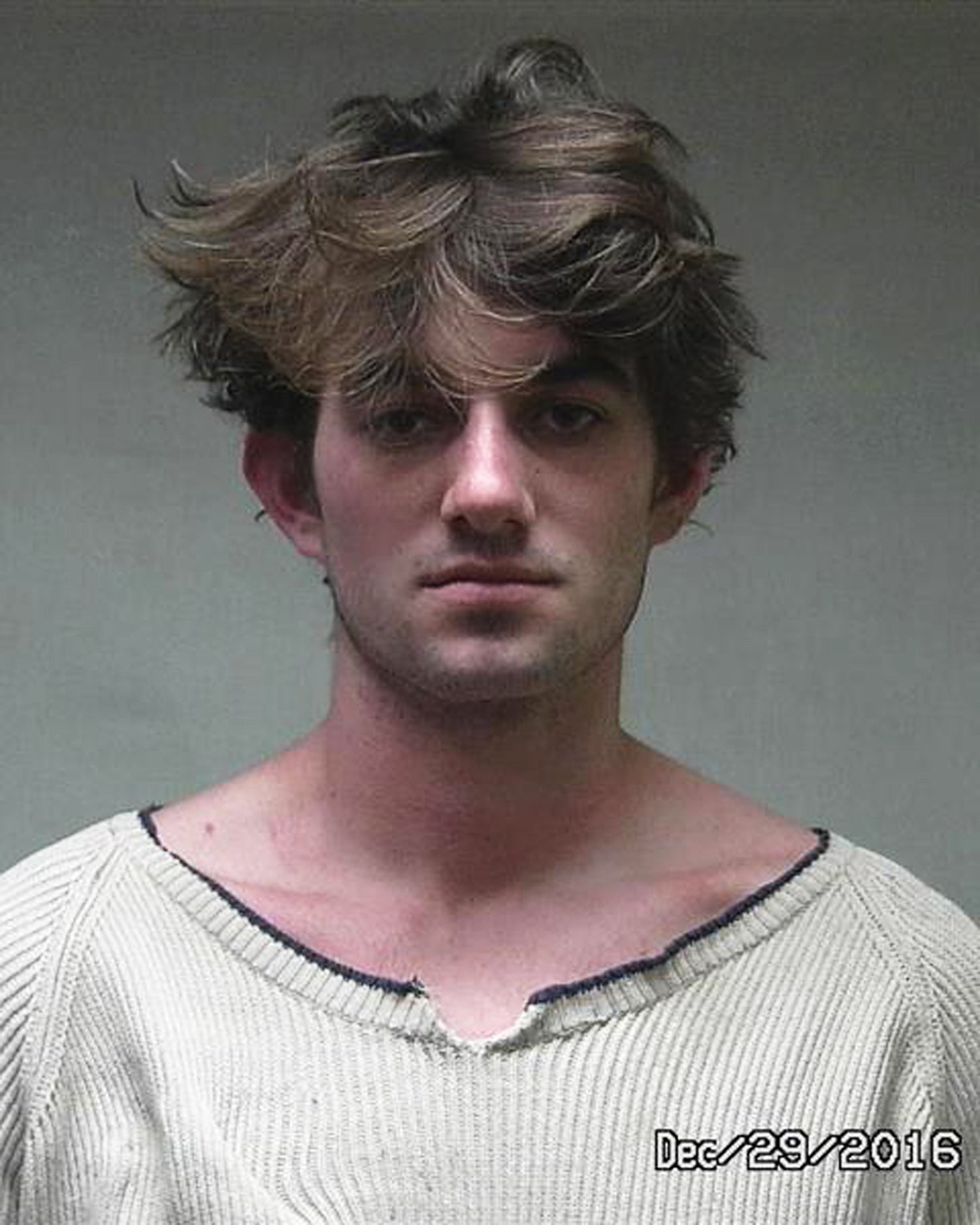 John Conor Kennedy is shown following his arrest for disorderly conduct after he was involved in a bar fight in the tony resort town of Aspen, Colorado.

Police say Kennedy and another man were fighting in the street and rolling around on the ground when officers tried to separate them. Officers reported seeing Kennedy punch the man in the head four or five times.

Kennedy allegedly struggled against an officer who was trying to restrain him before they both fell into a snowbank.

It was unclear if Kennedy has an attorney who could comment on his behalf. A court appearance is set for Feb. 22. 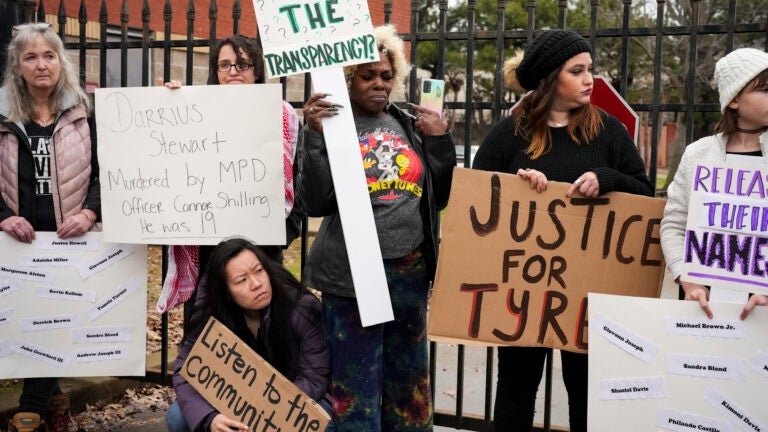