The Dow Jones industrial average crossed the 20,000 mark for the first time in early trading Wednesday, the latest milestone in a record-setting drive for the stock market. The other major U.S. stock indexes were also moving higher, led by banks and other financial companies, as investors pored over the latest batch of company earnings and deal news.

DOW MILESTONE: The market has been marching steadily higher since bottoming out in March 2009 in the aftermath of the financial crisis. The rally continued after the election of Donald Trump as U.S. president last fall. The Dow first closed above 10,000 on March 29, 1999.

FLYING HIGH: Boeing rose 2.3 percent after the aircraft manufacturer beat Wall Street expectations for fourth-quarter profit despite a slump in revenue from its defense business. The stock gained $3.62 to $164.17.

MARKETS OVERSEAS: In Europe, Germany’s DAX was up 1.8 percent, while the CAC-40 in France was 1.1 percent higher. The FTSE 100 index of leading British shares was up 0.3 percent. Earlier in Asia, Tokyo’s Nikkei 225 surged 1.4 percent after Japan’s government said that the nation had a trade surplus in 2016, its first in six years. Hong Kong’s Hang Seng rose 0.4 percent. South Korea’s Kospi rose 0.1 percent. 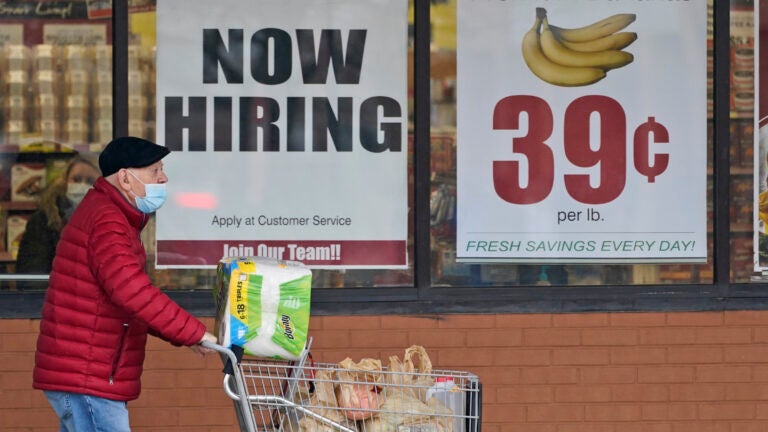