The chief executive of Uber on Sunday opened an internal investigation into claims of sexual harassment made by a former engineer at the company.

The engineer, Susan Fowler, said that she was sexually harassed by her direct supervisor during her time at Uber and that after she reported those claims to the human resources department, they were ignored. She gave her account in a lengthy post on her personal blog on Sunday.

“It was clear that he was trying to get me to have sex with him, and it was so clearly out of line that I immediately took screenshots of these chat messages and reported him to HR,” Fowler wrote. “Upper management told me that he ‘was a high performer’ (i.e. had stellar performance reviews from his superiors) and they wouldn’t feel comfortable punishing him for what was probably just an innocent mistake on his part.”

Fowler’s account is another sign of Silicon Valley’s struggle with women’s issues and diversity in a male-dominated engineering environment. In 2015, the venture capital world was put under the microscope when Ellen Pao, a former partner at Kleiner Perkins Caufield & Byers, claimed in a lawsuit that she was discriminated against at the blue-chip venture firm because of her gender — a case she lost.

Fowler’s story is particularly resonant because of Uber’s reputation for having an intense workplace culture with high turnover.

Hours after Fowler’s post, Travis Kalanick, Uber’s chief executive, said it was the first time the issue had come to his attention. He said he had instructed Liane Hornsey, the company’s recently hired chief of human resources, “to conduct an urgent investigation into these allegations.”

Kalanick said in an emailed statement: “What she describes is abhorrent and against everything Uber stands for and believes in. We seek to make Uber a just workplace for everyone, and there can be absolutely no place for this kind of behavior at Uber — and anyone who behaves this way or thinks this is OK will be fired.”

In a Twitter post on Sunday, Arianna Huffington, the business mogul and a board member at Uber, solicited feedback from employees and said she would work with Hornsey to support the investigation.

Messages sent to Fowler over email and Twitter were not immediately answered on Sunday.

Uber recently faced a backlash when Kalanick agreed to join President Donald Trump’s economic advisory council. The matter reached a fever pitch around the time of Trump’s travel ban against seven predominantly Muslim countries, and hundreds of thousands of people deleted their Uber accounts from their phones in protest of the company.

After the outcry, Kalanick eventually stepped down from Trump’s council. 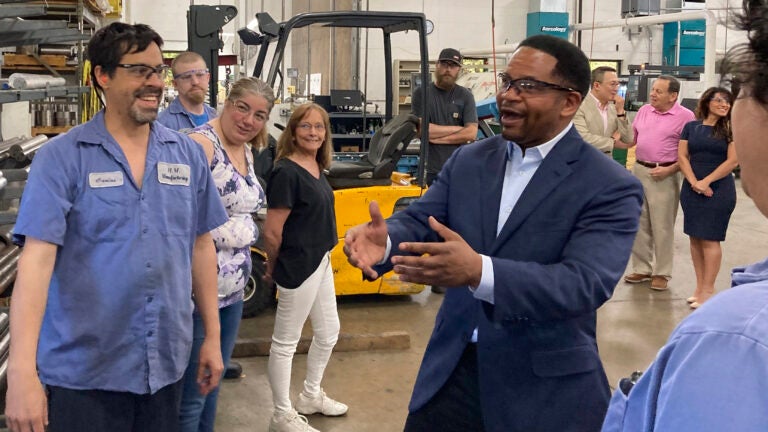