A series of flyers posted in a college preparatory school in Florida tried to convey appropriate prom attire for female students.

Instead, the pictures of dresses drew complaints of sexism, causing the school to apologize, after social media blew up a controversy that might have been drawn little attention in a different era.

The flyers, with photos of four dresses, were posted on a bulletin board in the Stanton College Preparatory School in Jacksonville, Florida, and a picture of them was widely circulated — and criticized — this week on Twitter.

Printed at the top of each photo was “Going to Stanton Prom?” One photo showed a floor-length dress and the caption: “Yes you are. Good girl.”

The other flyers showed three dress styles: one with a thigh-high slit and bare midriff, one with an open back and the last with a plunging neckline.

“No you’re not,” read the captions on those.

Good thing they told us a week before prom it’s not like everyone has their dress already……. pic.twitter.com/3nOKhSTu4R

Once a photo of the flyers circulated on Twitter, users objected to language they found condescending and more suited to feedback given to a dog.

“Next time, I’d change ‘good girl’ to something less offensive,” one wrote. Referring to the dresses that were more revealing, she added, “Women have shoulders, thighs and backs just like men do.”

Neha Sohoni, a 15-year-old sophomore at Stanton, wrote in an email that the flyer “became creepier the more you read it, and even more insulting.”

“To us, it was like being told that showing skin makes us bad girls and that was an extremely misogynistic idea to place in the minds of impressionable teenagers,” she wrote.

On its website, Stanton boasts of its top academic performance and strong showing of National Merit Scholarship semifinalists.

“I was a national merit finalist and my prom dress was backless, low cut & had a thigh high slit -what is the point Stanton??” Lahari Manchikanti wrote on Twitter.

Some students wore purple and white shirts to school this week as a show of solidarity and support for women.

UPDATE for everyone I did not get called to admin and the principal apologized. Also our student body really showed unity today! pic.twitter.com/U7UZ3gR3pv

This was not the first time that attire has become a point of contention, Sohoni wrote.

“Since the beginning of the year, females at Stanton have been targeted for wearing running shorts, leggings, shirts that show shoulders and wearing what the outdated dress code deems ‘inappropriate,’” she wrote. “This was the last straw for the student body and we decided to take a stand against it.”

A Code of Appearance on the school’s website offers “general guidelines” that prohibit backless tops or “tops that show midriff or expose the body.”

The code says that “divided skirts, and dresses may be worn, provided they are not disruptive or distractive, as determined by the school administration.”

It was not clear whether the guidelines applied to students at school-related activities and events outside of the classroom at Stanton, a magnet school that is part of the Duval County Public Schools. After calls and emails, Laureen Ricks, a spokeswoman for the school district, directed attention to a statement put out Tuesday, which was also posted on Twitter.

“The displayed images were immediately removed by school leadership on Monday,” the statement said. “Both students and staff have been informed this was not acceptable or appropriate guidance for prom dress attire.”

By then, the flyer was the subject of news reports, with numerous outlets reporting that the principal at Stanton had apologized for a “poor delivery of information” and that the school’s intent was to make sure that the prom, which is on Saturday, would “enjoyable and memorable.”

It will certainly be memorable, not only for students but for those who study how schools handle matters of gender.

Asked about the controversy, Amie Hess, a professor of sociology at Meredith College in Raleigh, North Carolina, wrote in an email that the flyer promoted a “hidden curriculum” that “suggests that young women’s bodies are objects to be consumed by men, and that it is up to women to police the behavior of men.”

“They must modify themselves in order to keep men’s impulses in check, placing the burden of sexual responsibility solely on the shoulders of young women,” she wrote.

And David Anderson, a senior director and psychologist at the Child Mind Institute in Manhattan, noted in an email that the flyer was directed only at female students, which suggested there was no need to enforce a dress code for male students.

“When we emphasize rules for one gender over the other, we’re only adding to the pressure that teens might feel to conform to what is considered ‘good’ or ‘cool’ for their gender,” he wrote. 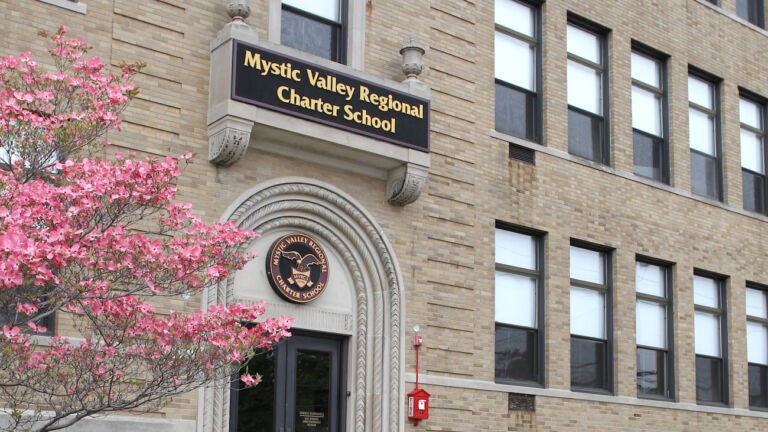