1. What part France’s Macron is playing

Welcoming Trump to Paris, the French president positions himself as the indispensable intermediary between Europe and the U.S. president.

Trying to fulfill a top campaign pledge, the GOP immediately loses two key votes in its efforts to overhaul “Obamacare.”

3. Judge expands list of those exempt from travel ban

A federal judge further weakens Trump’s travel ban by vastly expanding the list of family relationships with U.S. citizens that visa applicants can cite to get into the U.S.

A drug dealer confesses to killing four young Pennsylvania men after he felt cheated or threatened during several drug transactions, a person with firsthand knowledge of the confession tells the AP.

Civil rights advocates say posting mugshots and written, pejorative descriptions of suspects amount to public shaming of people who have not yet been convicted.

As tributes roll in to mourn China’s most famous political prisoner, a ruling party newspaper dismisses the late Nobel Peace Prize laureate as a pawn of the West.

The growing and lucrative theft of fuel from pipelines in central Mexico has become a blood trade with deadly shootouts, murders and other mayhem.

9. Social Security claimants getting a bump

Millions of Americans who rely on Social Security are projected to receive a 2.2 percent increase, or about $28 a month for the average recipient, this January.

Venus Williams will play Garbine Muguruza on Saturday in her ninth Wimbledon final at the All England Club. 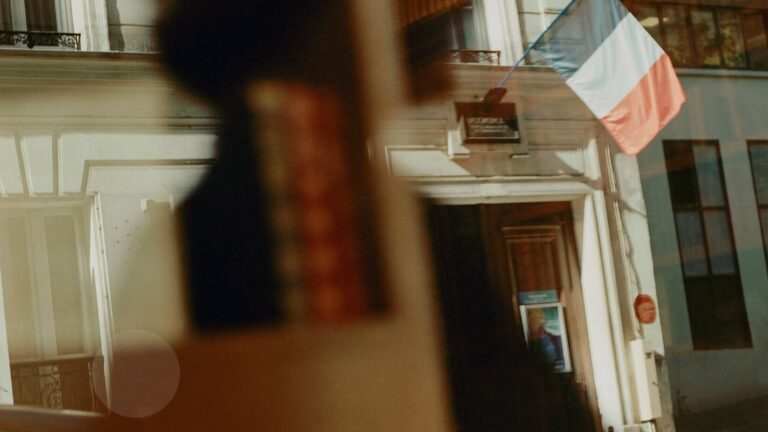 Enslaved to a Founding Father, she sought freedom in France