Pushing back against a probe that refuses to go away, Trump’s legal team is evaluating potential conflicts of interest among members of special counsel Robert Mueller’s investigative team.

2. Parole board sides with OJ Simpson

Barring any last-minute snafus, the ex-NFL great will walk out of prison a free man in about three months.

The Republican effort to repeal and replace “Obamacare, which has consumed the first six months of the Trump administration, may never yield results.

4. ‘There was banging. There was shaking’

5. Which divided city is on brink of more violence

Israel is banning Muslim men under age 50 from a contested Jerusalem shrine ahead of expected Palestinian protests over the installation of metal detectors at the holy site.

A global police operation takes down two illicit online drug bazaars — one with fanfare, the other quietly — in an innovative plan designed to sow uncertainty among buyers and sellers.

The sweeping red-rock vistas of Utah’s Zion National Park are increasingly filled with a bumper crop of visitors, and now managers are weighing an unusual step: Requiring tourists to make reservations.

The death of singer Chester Bennington mirrors that of fellow rocker and close friend Chris Cornell, who killed himself in May.

Hugh Freeze’s departure as head coach at Mississippi comes after university officials found a “pattern of personal misconduct” that started with the school’s investigation into a call to an escort service. 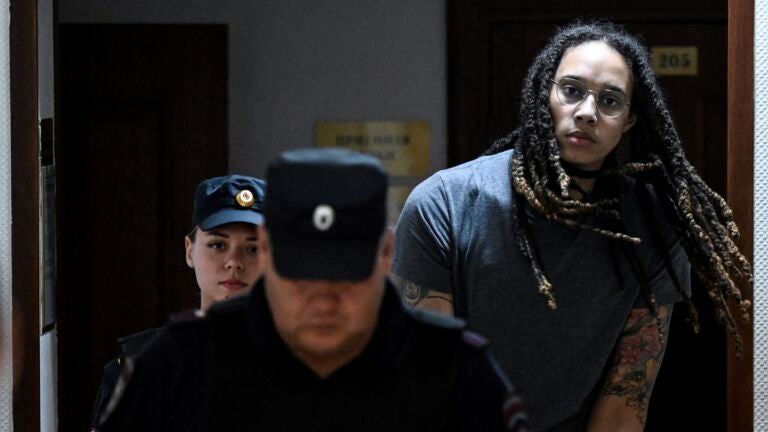