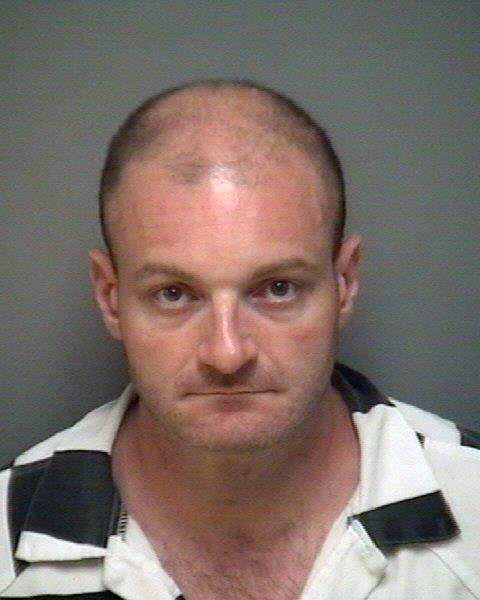 CHARLOTTESVILLE, Va. (AP) — A Virginia judge on Thursday dismissed two of the three felony counts levied against a prominent white nationalist charged after a torch-lit rally at the University of Virginia.

Christopher Cantwell of Keene, New Hampshire, is accused of pepper-spraying counterprotesters during an Aug. 11 Charlottesville protest, a day before the much larger white nationalist rally in the city. Cantwell, wearing a faded jail jumpsuit, testified that he acted in self-defense.

An Albemarle County judge dismissed one count of malicious bodily injury with a ‘‘caustic substance,’’ explosive or fire, concluding there was a lack of evidence that counterprotester Emily Gorcenski had been injured by the spray, local media outlets said.

But the judge declined to dismiss one of the two counts of the illegal use of tear gas or other gases. A prosecutor said Cantwell, 36, had no reasonable claim for self-defense and clearly hated the counterprotesters, The Daily Progress reported . The judge said Cantwell admits to deploying the pepper spray, but there is enough of a question as to whether it was self-defense. The judge then certified the charge to circuit court.

The other tear-gas charge was dismissed after the judge agreed with Cantwell’s attorney that counterprotester Kristopher Goad is no longer certain Cantwell is the person who sprayed him.

Rally organizer Jason Kessler was present during the preliminary hearing, along with a group of white nationalists dressed in black, as well as people who oppose them, WVIR-TV reported. 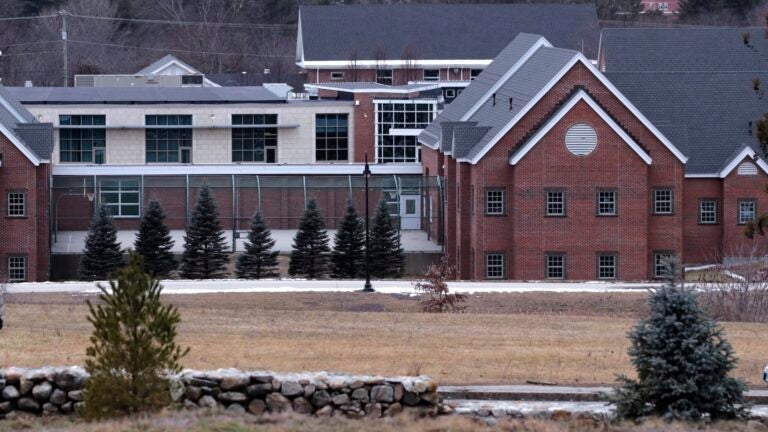