DALLAS (AP) — The father of a 3-year-old girl whose body was found in a culvert near their suburban Dallas home about a year after she was adopted from an Indian orphanage was indicted Friday on a capital murder charge.

Wesley Mathews, 37, was also charged in Dallas County with abandoning a child and tampering with evidence. Prosecutors said the capital murder charge, which could carry the death penalty, was filed after an autopsy determined the girl died from “homicidal violence.” 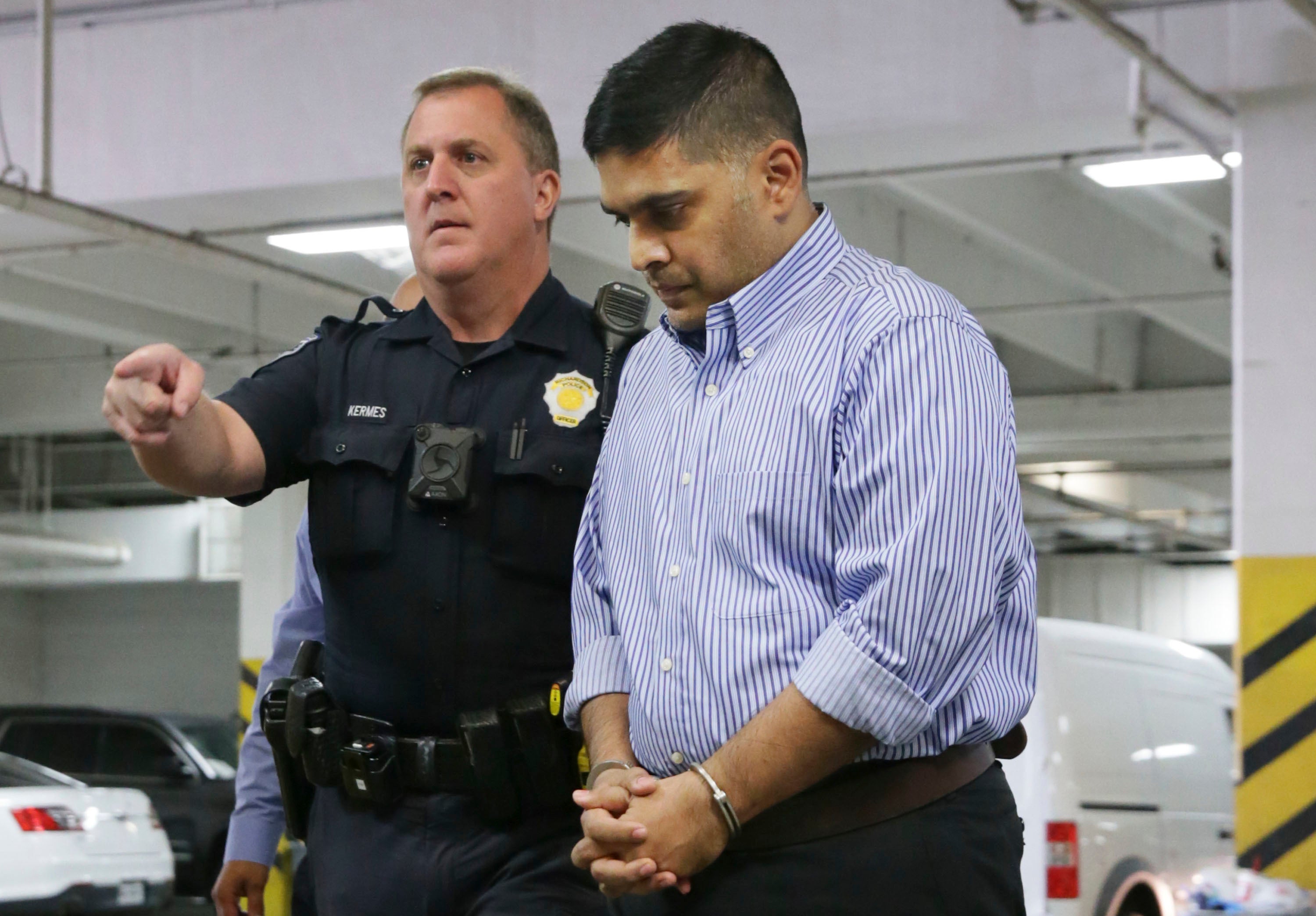 District Attorney Faith Johnson said evidence in the case was still unfolding Friday, but that there was no indication anyone else was involved in the death. Mathews had already been charged with felony injury to a child.

Mathews initially told police that his daughter disappeared after he punished her by sending her out in the night to stand by a tree near their home. He later told investigators the girl had developmental disabilities and was malnourished. He described a special diet regimen in which she had to eat whenever she was awake in order to gain weight.

Mathews said he had been trying to force the girl to drink milk in the garage of their home, according to an arrest affidavit filed by Richardson police. Mathews told police that Sherin choked and coughed and eventually he felt she had no pulse and believed the child had died. Investigators wrote that he “then admitted to removing the body from the home.”

The indictment released Friday alleges Mathews caused his daughter’s death on Oct. 7 using a deadly weapon that “is unknown to the grand jury.”

Mathews was being held at the Dallas County jail on a $1 million bond. His wife, 35-year-old Sini Mathews, also was being held on a charge of abandoning a child.

An attorney for Wesley Mathews, Rafael de la Garza, did not immediately return a call for comment Friday. An attorney for Sini Mathews has previously said she played no role in Sherin’s death. 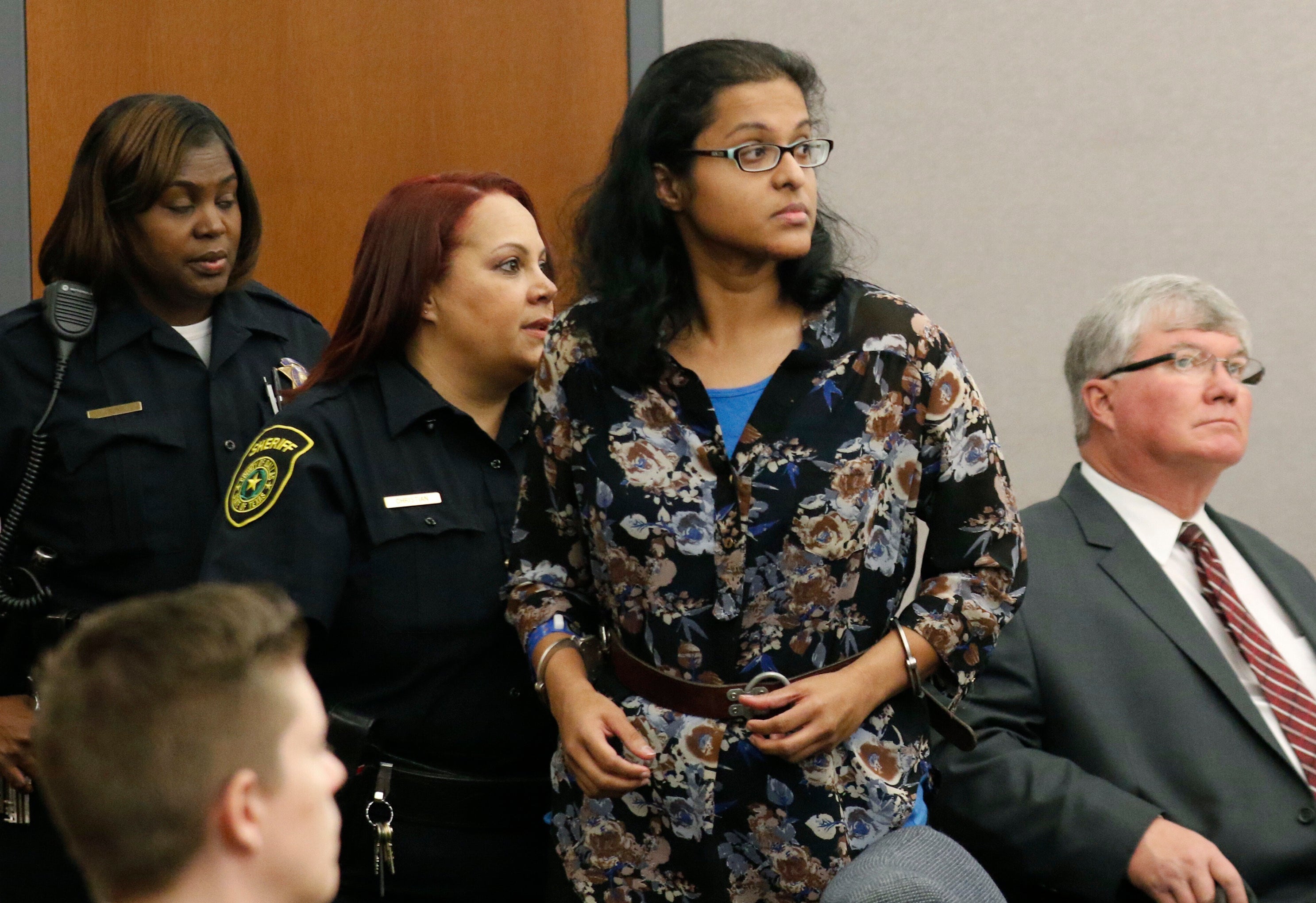 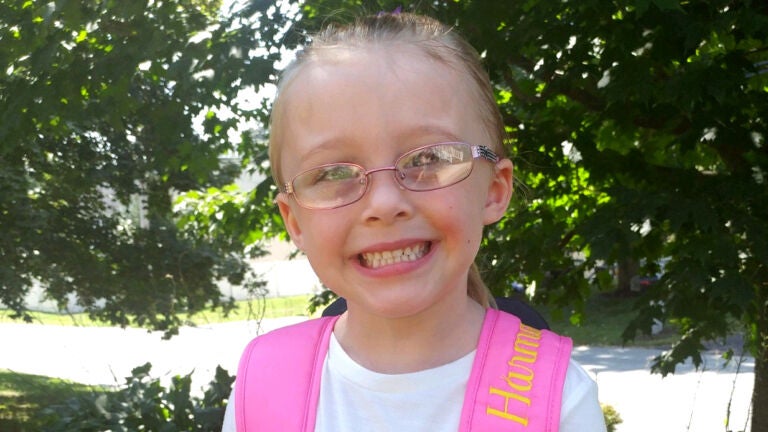