VALLEJO, Calif. (AP) — A couple reached a $2.5 million settlement with a Northern California city and its police department after investigators dismissed the woman’s elaborate and bizarre kidnapping as a hoax.

Police in the city of Vallejo initially discounted a report by Denise Huskins and her boyfriend, Aaron Quinn, that a masked intruder drugged them in their home and then kidnapped her in 2015.

The assailant sexually assaulted Huskins and released her two days later outside her family’s home in Southern California. The Associated Press doesn’t normally name victims of sexual assault, but Huskins has frequently spoken publicly about the case in the past.

Police realized the couple were telling the truth after a disbarred Harvard University-trained attorney, Matthew Muller, was implicated in another crime and tied to the abduction. He pleaded guilty to the kidnapping and is serving a 40-year prison term.

Quinn’s mother, Marianne Quinn, told the San Francisco Chronicle that the settlement in the lawsuit was reached Thursday.

Vallejo police had apologized after discounting the outlandish kidnapping.

Muller used a drone to spy on the couple before he broke into their home with a fake gun, tied them up and made them drink a sleep-inducing liquid, prosecutors said. They were blindfolded while Muller played a recorded message that made it seem as if there was more than one kidnapper.

He put Huskins in the trunk of his car, drove her to his home in South Lake Tahoe and held her there for two days. Investigators said they found videos of Muller arranging cameras in a bedroom and then recording himself twice sexually assaulting his blindfolded victim.

During and after the kidnapping, Muller used an anonymous email address to send messages to a San Francisco reporter claiming that Huskins was abducted by a team of elite criminals practicing their tactics.

After she was released in the city of Huntington Beach, Vallejo police called the kidnapping a hoax and erroneously likened it to the book and movie “Gone Girl,” in which a woman goes missing and then lies about being kidnapped when she reappears.

Muller was arrested in an attempted robbery at another San Francisco Bay Area home. Authorities said they found a cellphone that they traced to Muller and a subsequent search of a car and home turned up evidence, including a computer Muller stole from Quinn, linking him to the abduction.

Huskins sued police, and a judge ruled last year that the lawsuit could proceed.

“The conduct plaintiffs allege goes beyond defendants being skeptical, investigating alternate theories, and expressing skepticism,” U.S. District Judge Troy Nunley wrote in his 22-page decision, adding that, “A reasonable jury could find that defendants engaged in conduct that was extreme and outrageous.” 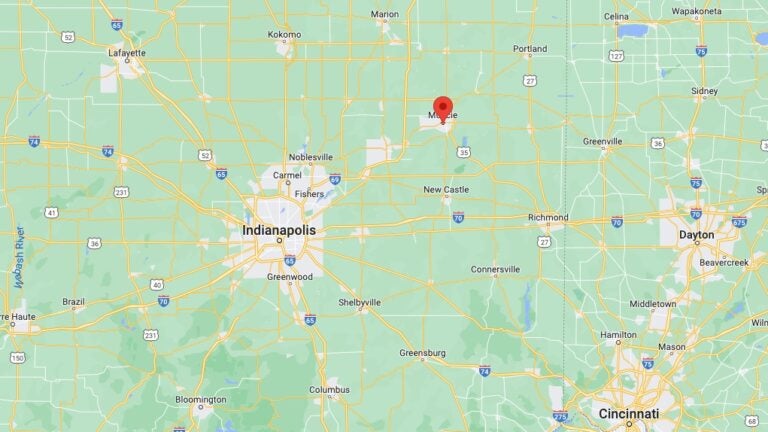