CHERRY HILL, N.J. (AP) — The principal of a New Jersey high school is apologizing for what he calls “insensitive” language on tickets for the upcoming senior prom.

Principal Dennis Perry said in a letter to the community posted on his Twitter account on Friday that some people were offended, and it was “insensitive and irresponsible” not to recognize that “not all communities can celebrate what life was like in 1776.”

Please read this letter of apology to the East Community. pic.twitter.com/BnokMF0n9Q

He says he especially wants to apologize to black students “who I have let down by not initially recognizing the inappropriateness of this wording.” 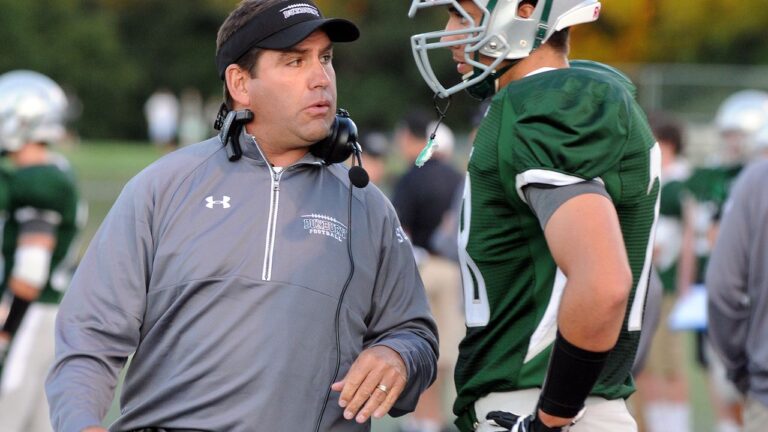