In one of the incidents, a man with a holstered handgun yelled obscenities at a plow driver and climbed onto the plow, trying to open the plow truck’s door, said Spokane County spokeswoman Martha Lou Wheatley-Billeter.

And on Thursday morning, another man threatened to get a gun while ordering a plow driver not to block a driveway with snow from the street, Wheatley-Billeter said.

The man who had the holstered gun was not charged by sheriff’s deputies because he had a permit to carry it and no charges were filed against the other man, said sheriff’s spokesman Mark Gregory.

Spokane has received 21 inches (53.3 centimeters) of snow since Feb. 1, making the first two weeks of February this year the seventh snowiest for that period since record keeping began in 1893, the National Weather Service said. More snow was falling Friday.

Spokane County Sheriff Ozzie Knezovich said people with driveways blocked by snow from plows should make complaints to county officials if they are upset.

“There are proper ways to address the snow plow concerns and intimidation is not one of them,” he said in a statement.

The threats have prompted authorities to consider putting cameras on the snow plows, Wheatley-Billeter said.

“Hindering public employees from doing their jobs will not be tolerated,” said County Commissioner Mary Kuney.

“Our crews have been working 10-14 hour shifts around the clock since last Thursday,” county engineer Chad Coles said. “We understand that the level of frustration is rising, but please allow them to do their job.”

The county is testing devices on plows that prevent snow from being plowed into driveways by keeping the snow in front of the plows as they pass driveways and then letting it go to the side of the street just past the driveways, Wheatley-Billeter said. They cost $25,000 each. 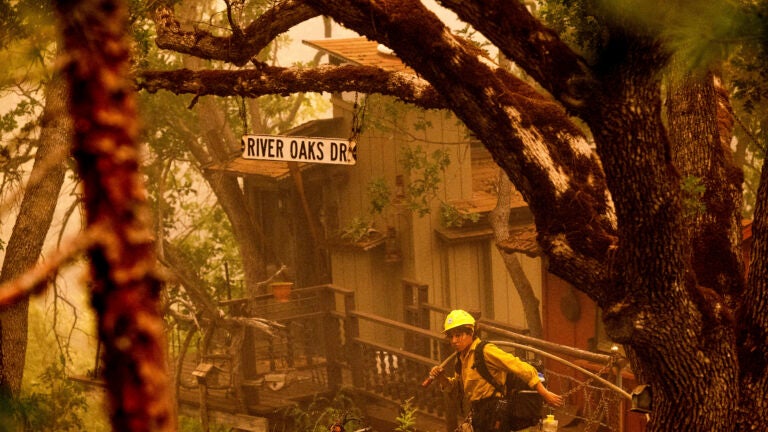