NEWARK, N.J. (AP) — Customs agents have seized the biggest shipment of cocaine recovered at the ports of New York and New Jersey in 25 years.

U.S. Customs and Border Protection says 3,200 pounds of the drug in 60 packages were seized at Port New York/Newark on Feb. 28. The street value is estimated at $77 million.

3,200LB COCAINE SEIZURE–#CBP coordinated with U.S. and international partners to seize 3,200lbs of cocaine worth an estimated $77M! It was the second largest cocaine seizure at the Port of New York/Newark, and the largest in nearly 25 years! Learn more: https://t.co/N2Nnzyq1Du pic.twitter.com/70Jl4Or7Hm

It’s the biggest cocaine seizure at the ports since 1994.

A Customs spokesman says the container was recovered from a ship that originated in South America.

Customs officers turned the drugs over to federal Homeland Security officials for investigation. 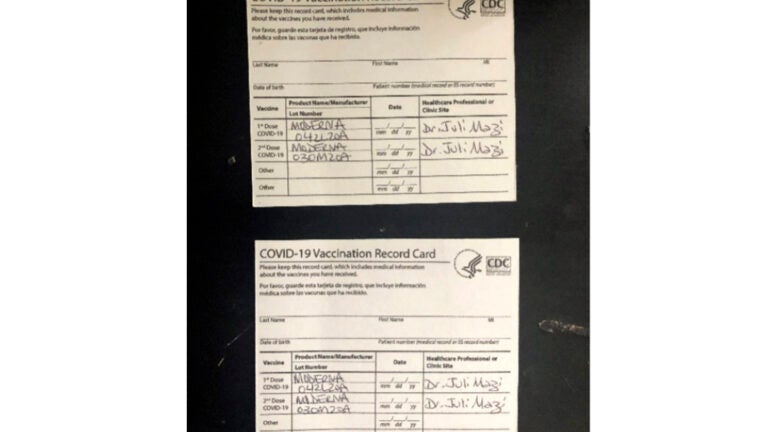