CHICAGO (AP) — A city official says Chicago is seeking $130,000 from “Empire” actor Jussie Smollett to cover the costs of the investigation into his reported beating, which police say was staged.

Bill McCaffrey, a spokesman for the city government’s legal department, confirmed the amount Thursday, hours after Mayor Rahm Emanuel said the city would try to recoup the money it spent on the investigation.

Cook County prosecutors on Tuesday dropped all of the charges against Smollett, who was accused of lying to police about being the victim of a homophobic and racist attack in downtown Chicago on Jan. 29.

Emanuel and the police department blasted the decision to drop the charges, saying they stand by their belief that Smollett hired two friends to help him stage the attack because he was unhappy about his salary and wanted publicity.

Smollett has maintained throughout that he is innocent. 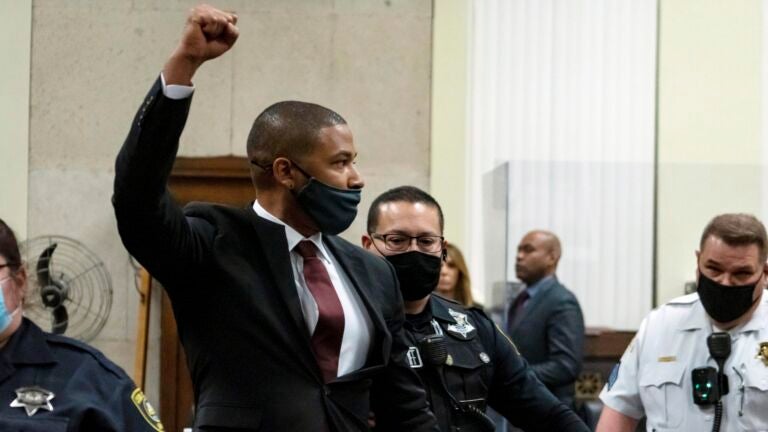