WEST PALM BEACH, Fla. (AP) — An attorney for Patriots owner Robert Kraft said Friday that the public release of video evidence in the prostitution solicitation case against him would invade his privacy and jeopardize his right to a fair trial.

William Burck told a Palm Beach County judge that releasing the video would only satisfy a ‘‘prurient interest,’’ during a hearing held in part to determine whether media outlets could offer arguments in the case.

Jupiter police obtained a search warrant to secretly record at the Orchids of Asia Day Spa in Jupiter, Florida. Police say those cameras captured Kraft twice paying to have sex with spa employees in January. Kraft was charged with two counts of solicitation as part of a multicounty investigation that also resulted in about 300 male customers being charged, 10 massage parlors being closed and their owners charged with felony prostitution.

Investigators initially said they were targeting human traffickers. But Assistant State Attorney Greg Kridos told the judge Friday that there was no evidence of human trafficking at the Jupiter spa.

To be clear: the prosecutors said they investigated claims of human trafficking because there was initially a basis for it, which necessitated the installation of the video cameras and other evidence gathering methods.

“I don’t think there’s interest the state has, or the media has, in publishing it…there’s no need to actually see the video.”

Burck said the previously highly publicized allegations of human trafficking by both police and State Attorney Dave Aronberg had amounted to ‘‘politicking’’ and that they added to potential harm to Kraft’s privacy in releasing video evidence.

Attorneys for media outlets say redacted versions of the video evidence should be released on public interest grounds, and Judge Leonard Hanser said Friday that he would grant their motion to intervene in the case.

He gave parties a deadline of Tuesday to submit additional documents.

Kraft’s attorneys say the videos are an illegal invasion of privacy and are not necessary to be released publicly because the affidavits describe the acts that took place. They are seeking a motion to suppress the videos, arguing they also would mar chances for a fair trial. 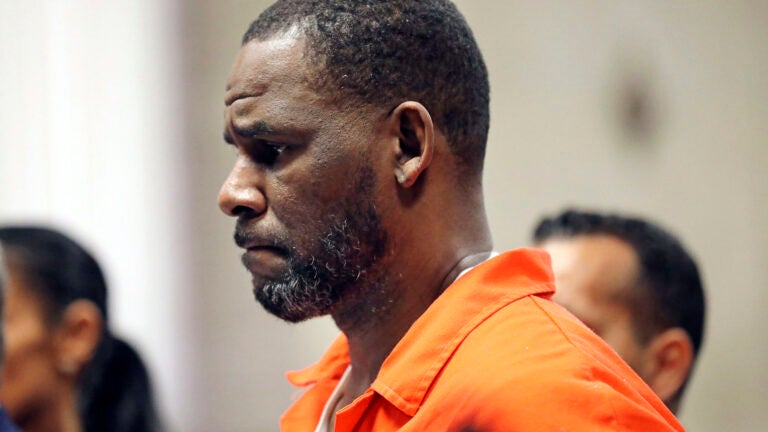