The Texas couple had been planning a vacation to Fiji – relaxing on the palm tree-lined beaches, maybe snorkeling with manta rays or hiking in Koroyanitu National Heritage Park.

Excursions like this one had become tradition. The couple, who had posted previous vacation photos from Cabo San Lucas and Hawaii, tried to travel together about once a year, one family member told ABC affiliate WFAA.

Late last month, David and Michelle Paul, from Fort Worth, boarded the family dog and said what they thought were temporary goodbyes to their 2-year-old son and David’s daughter from a previous relationship. Then they hopped a plane bound for a South Pacific adventure, according to the station.

Soon after the couple arrived in Fiji on May 22, they became gravely ill. And despite medical treatment, their symptoms continued to worsen.

A Facebook user appearing to be David’s mother wrote this week that the couple had both contracted a virus and, days later, both had died.

“David has gone on to Heaven,” said the Facebook post. “We are so thankful the Lord has provided him eternal life thru Jesus Christ his Saviour. David is smiling in Heaven, I am sure. His and Michelle’s smiles would light up any room and I am sure you who knew him, knew that . . . Love you all. We will cry, but we are alright.”

A U.S. Department of State official confirmed the deaths of Michelle and David Paul in Fiji and offered condolences to the couple’s families.

But the circumstances surrounding their vacation and the mysterious ailment that turned their trip to tragedy remain mostly a mystery. Where did they go? What did they do?

And perhaps most importantly – what disease could the couple have been exposed to?

Early on, Michelle texted her parents, telling them that she and her husband had fallen ill.

“We are both going to doctor now,” the 35-year-old wrote in a series of text messages later obtained by ABC News. “We have been throwing up for 8 hours. Dave has diarrhea. My hands are numb. We will text when we can.”

“We still don’t feel 100 percent,” she added, according to ABC News. “Going to rest in our room.”

Two days later, her 37-year-old husband was dead too, according to ABC News.

After their death, Fiji’s Ministry of Health and Medical Services said in a seemingly unrelated statement that it has been monitoring communicable diseases, including influenza and other things.

Then Thursday, after announcing that a couple vacationing in Fiji had become ill and died, the ministry said in a statement that influenza had been “ruled out” and “at this stage we do not believe there is any risk to the public.” The case is under investigation, it said.

The ministry said a “small number” of health-care professionals who had come into close contact with the couple are being monitored for symptoms, but are currently “well.”

The Ministry of Health and Medical Services said that it is also working with the U.S. Embassy in the country, as well as the U.S. Centers for Disease Control and Prevention and World Health Organization, to help determine how the couple died. WHO said it is “providing access to laboratory and other technical services in Australia.”

Marc Calanog, Michelle’s father, told People magazine that he and his wife are caring for the couple’s 2-year-old son and that he worries about the day that they will have to tell the toddler how his parents died. In the meantime, Calanog said, they are trying to hide their indescribable grief from the child.

“If we get depressed, then my grandson will be the one to suffer,” he told the magazine. “Right now, we are taking care of my grandson. We want to be strong because instead of being a grandparent, we might end up being a parent and that is a big shift from what we’ve been doing for the last few years.”

“Overall, we will recover,” he added.

Father of Woman Who Died of Mysterious Illness in Fiji Speaks Out About Telling Her Son https://t.co/luEYZ7TUh2

As for the couple’s dog, Tracey Calanog, Michelle’s sister-in-law, told WFAA she called numerous kennels near the couple’s home in Fort Worth and, with some help from the community, she was able to find their dog, Zooey, and take the animal home with her. 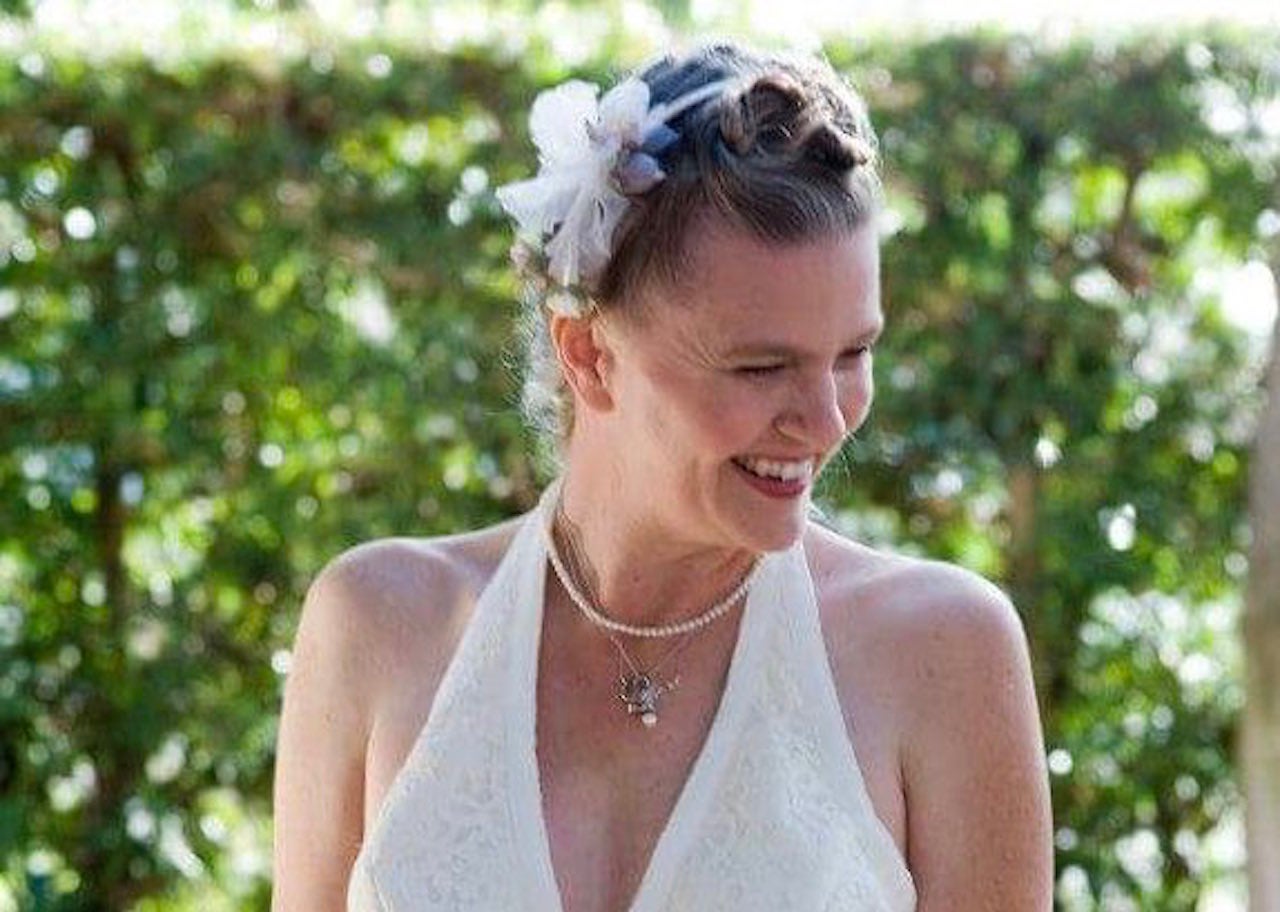