Chris Wenzel fell in love with tattoos as a 9-year-old boy, when he helped ink one on his aunt. His passion endured well into adulthood: He became a tattoo artist and eventually ran Electric Underground Tattoos in Saskatoon, Saskatchewan.

One night, he woke his wife to tell her that when he died, he wanted the art that covered his body to live on after him.

Chris had found a company that said it could preserve tattoos after death. 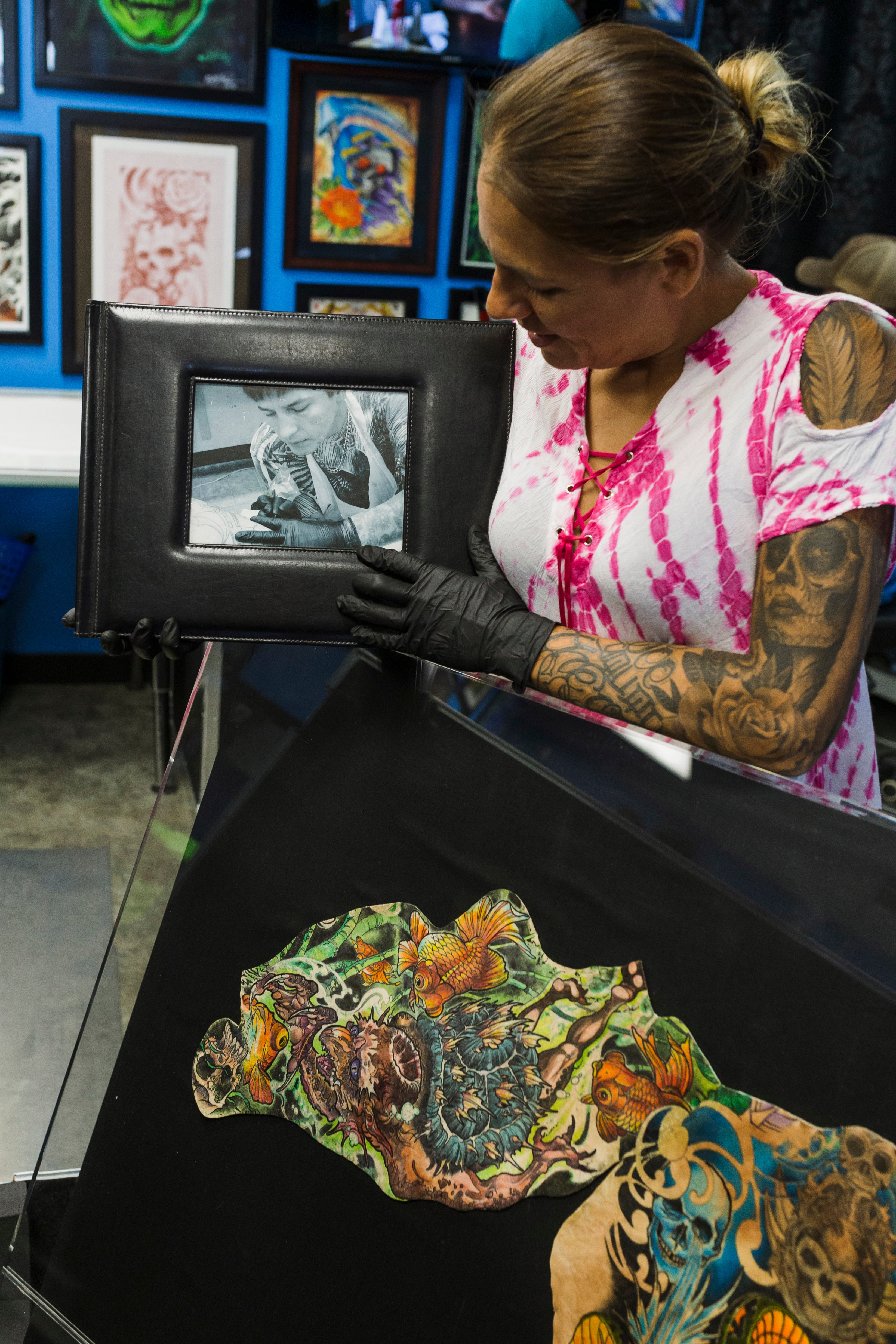 His wife warned him about tempting fate.

“You have to watch what you throw out into the world,” Cheryl Wenzel, 41, told him. “You throw something out into the universe, and the Creator will answer you.”

But she promised to support his wishes: “Whatever you want, my love.”

The Wenzels met as teenagers. They were drawn to each other, Cheryl says, because they were complete opposites. She was finishing high school. He was “a bit of a wild card,” she says, and had been kicked out.

They were together for 23 years and raised five boys. Chris inked five skulls around Cheryl’s wrist.

Chris, who had ulcerative colitis, died of complications from pneumonia in October. He was 41.

His wife rushed to honor his wishes.

Michael and Kyle Sherwood, a father and son, run Save My Ink Forever, a Cleveland business that removes and preserves the tattoos of people who have died.

Kyle Sherwood has three trocars – the sharp surgical instruments used to drain the body of fluid during the embalming process – tattooed on his leg. They have become something of a family crest, representing the three generations of morticians in the Sherwood family.

Save My Ink Forever grew out of a conversation between Michael Sherwood and some friends, who wondered whether it would be possible to preserve tattoos.

“Any kind of death-related questions, the friends come to us,” Kyle Sherwood says. “It started off as a joke. But then we started looking into it a little more seriously.”

The Sherwoods developed their process. A mortician removes tattooed skin, treats it with a preservative provided by Save My Ink Forever, and ships it to Ohio.

At Save My Ink Forever, it takes at least three more months to complete the preservation process. At the end, Sherwood says, the tattoo resembles “a piece of parchment.” It’s framed and returned to the family.

For Chris Wenzel, the Sherwoods traveled to Saskatchewan to supervise the process. Tattoos covered his chest and back, and he had more on his arms and legs.

It was the largest removal that the father-son duo had ever taken on.

Cheryl Wenzel says the chest piece is her favorite because it’s the one she would see most often.

Not everyone was on board with preserving Chris’s tattoos. Several funeral homes turned Cheryl down. Detail of one of Chris Wenzel’s tattoos.

“People that haven’t been tattooed and people that don’t really see it as art had a quick judgment on it,” she says.

“We’re trying to provide something with dignity and something that’s tastefully done,” Kyle says. “We’re not trying to be a sideshow circus freak act.”

Wenzel received the tattoos in April. A First Nations medicine man performed a ceremony before a private unveiling for family and close friends.

“It felt like he was at home again and like he was with us,” Cheryl says. “You could feel his presence very strongly.”

She has spent the summer traveling to conventions across Canada to show off the tattoos. This month, she says, she’ll take them to New Jersey.

She plans to eventually hang the pieces in Chris’s studio.

“I’m just sharing my husband’s tattoos with people and helping me heal along the way.” 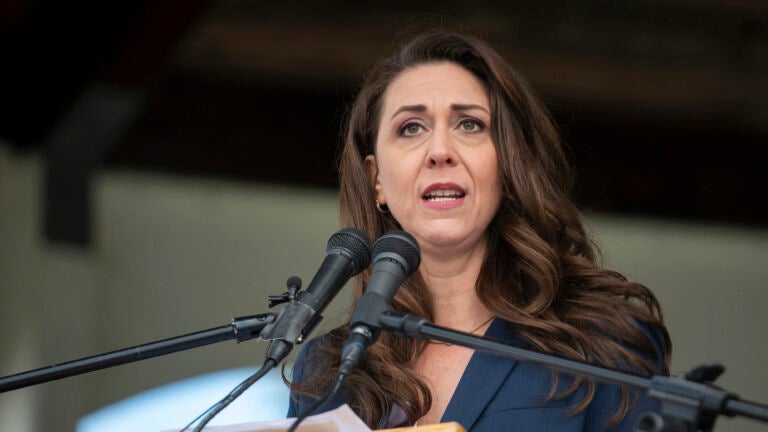