What would you do with all that cash? Pay off the mountain of student loans you’d otherwise be stuck with till you die? Buy a house? Buy a car?

Maybe you should call the bank and find out what’s going on?

Yeah. Yeah, you definitely should call the bank.

Robert and Tiffany Williams of Montoursville, Pennsylvania, did not call the bank, police say.

When a non-hypothetical $120,000 intended for a business was accidentally transferred into their BB&T bank account because of a teller error, the couple splurged on a camper, a Chevy, and a racecar, state trooper Aaron Brown told the Williamsport Sun-Gazette. Authorities say they also distributed $15,000 to friends who needed the money.

Eventually, though, the bank contacted them on or around June 20 after sending the money to the correct account. The bank notified Tiffany Williams, 35, that they were responsible for returning all the funds, Brown told the Sun-Gazette. He added that the withdrawal resulted in a $107,416 overdraft because the couple’s bank account had only $1,121 in it before the accidental windfall.

BB&T Bank did not immediately respond to a request for comment.

Tiffany first assured the bank she would work out a repayment plan with her husband, but she eventually ceased communications, WNEP reported.

“That is kind of shocking, with all the procedures the banks have set up, checking and double-checking and triple-checking, there’s no way anybody gets away with that stuff,” Nate Weaver, a neighbor of the Williamses, told WNEP.

The Sun-Gazette reported that the couple, in separate interrogations, told police that they “admitted to knowing the mislaid money did not belong to them, but they spent it anyway.”

The Williamses could not be reached immediately, and it was unclear whether they had retained legal counsel.

The couple now face three felony charges of theft and receiving stolen property, court records show. They appeared in court last week and posted bail of $25,000 each. The Pennsylvania State Police could not immediately comment on the case to The Washington Post. 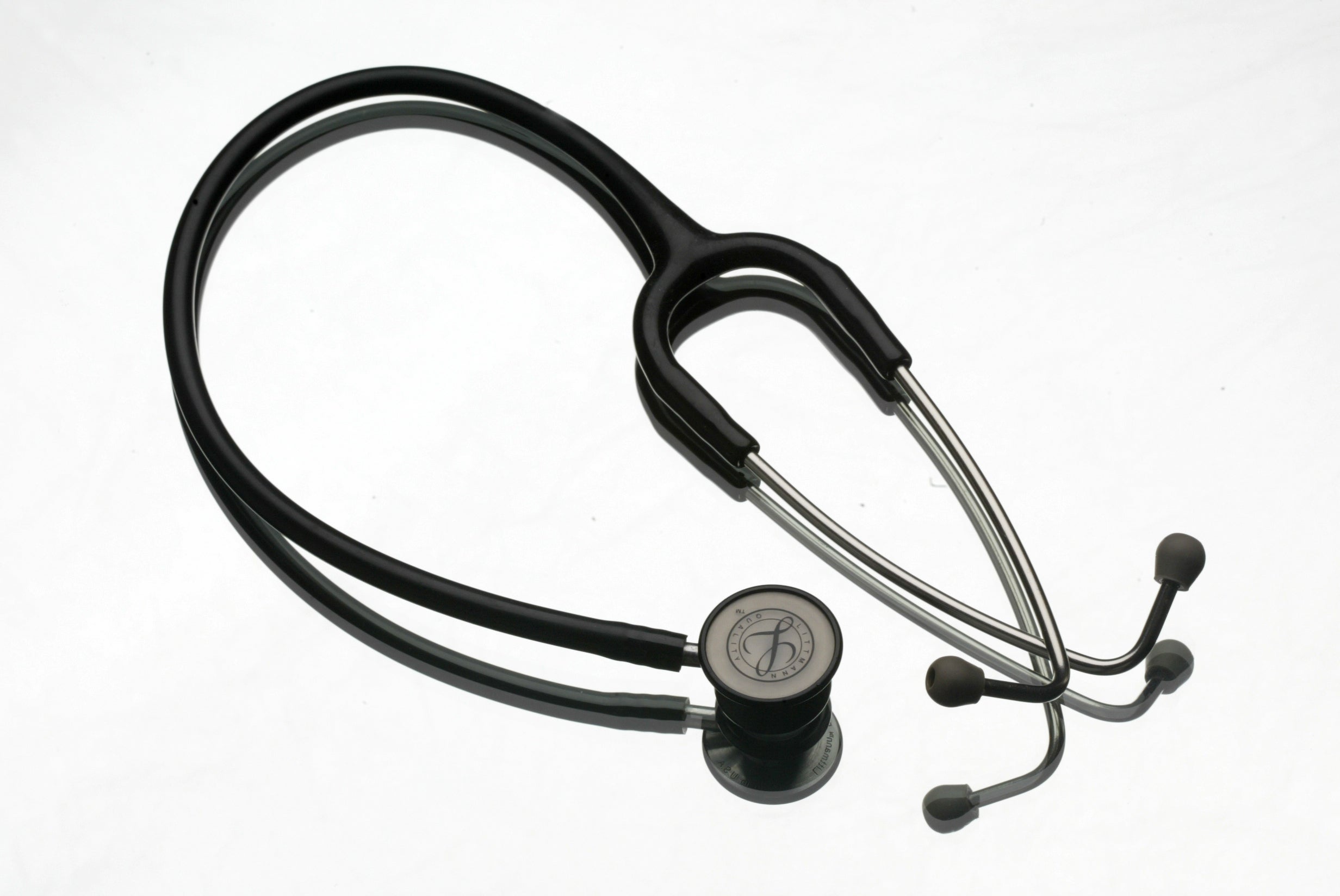 All his life, his health was poor. It took more than 50 years to find out why.