WEST PALM BEACH, Fla. (AP) — Authorities in Florida have identified a man they say was hunting hogs when he was attacked by an alligator.

The Florida Fish and Wildlife Conservation Commission on Sunday said 46-year-old James G. Boyce, of Palm Beach Gardens, suffered a “substantial” bite to his leg while hunting in a wildlife management area on Saturday.

Martin County sheriff’s spokeswoman Christine Christofek Weiss told the Sun Sentinel that the alligator was reported to be about 10 feet long. The Palm Beach Post reports the sheriff’s office that another man pulled him to safety in a swamp buggy and they alerted authorities. He was airlifted to a hospital.

Terisa Boyce told the newspaper that her husband was in stable condition as of late Sunday. 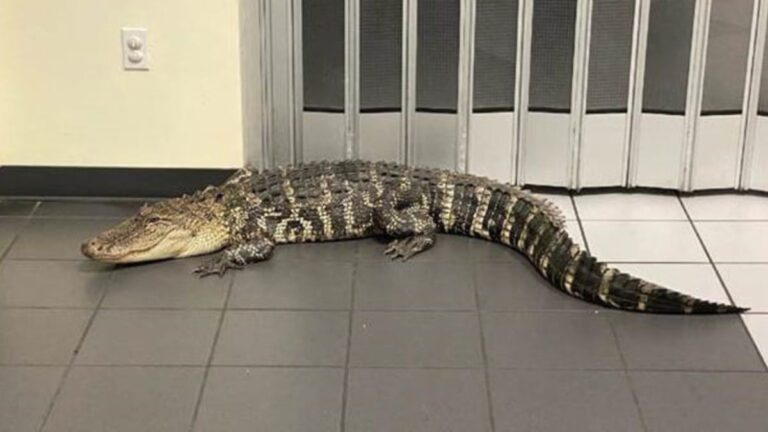