CLAYTON, Mo. (AP) — St. Louis County has agreed to a $10.25 million settlement with a gay police lieutenant who says he was passed over for promotion 23 times and was told to “tone down” his “gayness.”

Although jurors awarded Wildhaber nearly $20 million in October, each side had reason to negotiate because Wildhaber could keep a larger share of the award by settling.

Wildhaber, who was a sergeant at the time of the trial, could not be reached for comment by the Post-Dispatch. And his attorney, Russ Riggan, didn’t immediately return a phone message from The Associated Press early Tuesday.

Belmar promoted Wildhaber to lieutenant in December, placing him in command of a new diversity and inclusion unit.

“This lawsuit acknowledges what Lt. Wildhaber survived in the police department and lets us move forward as a county,” County Executive Sam Page said on Monday. “I think it’s important to recognize that this sends a message to everyone in county government and to all of our employers in the St. Louis region, that discrimination will not be tolerated.”

After the verdict, Belmar’s leadership was called into question, with Democratic Councilwoman Lisa Clancy urging him to resign. Page said he was sticking with Belmar to lead the department through a period of change, but he replaced four of the five police commissioners that have the power to fire him.

Page said Monday that Belmar’s retirement was not a condition of the settlement. He said Belmar had confided in him much earlier that he planned to retire this year and said he thought the chief wanted to make sure the county was “on the right track after this settlement.”

The county could have avoided the massive verdict by accepting Wildhaber’s offer on April 5, 2019, to settle the case for $850,000 plus a promotion to lieutenant.

Instead, the county’s lawyers went to trial under the legal stance that the Human Rights Act does not bar discrimination against gay people — a strategy that Page and the county counselor said offended them.

The jury foreman in the case had told reporters after the trial it wanted a big verdict “to send a message.”

Page said on Monday that message was received.

“This is an opportunity for our department to move forward and to continue to make the progress that has been made and to stay focused on my … goals for our police department, which is first to keep us safe and second to respect all people,” he said. 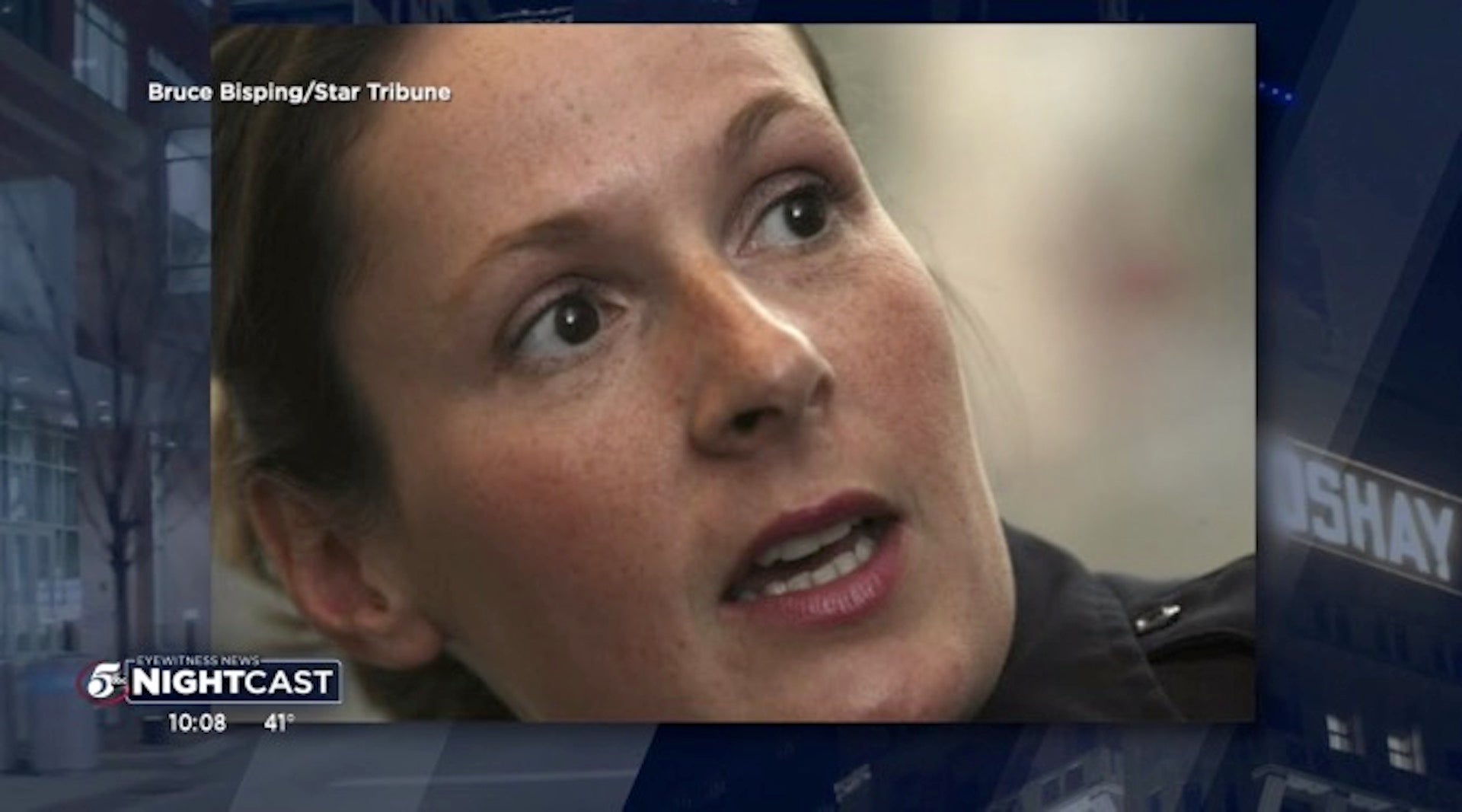