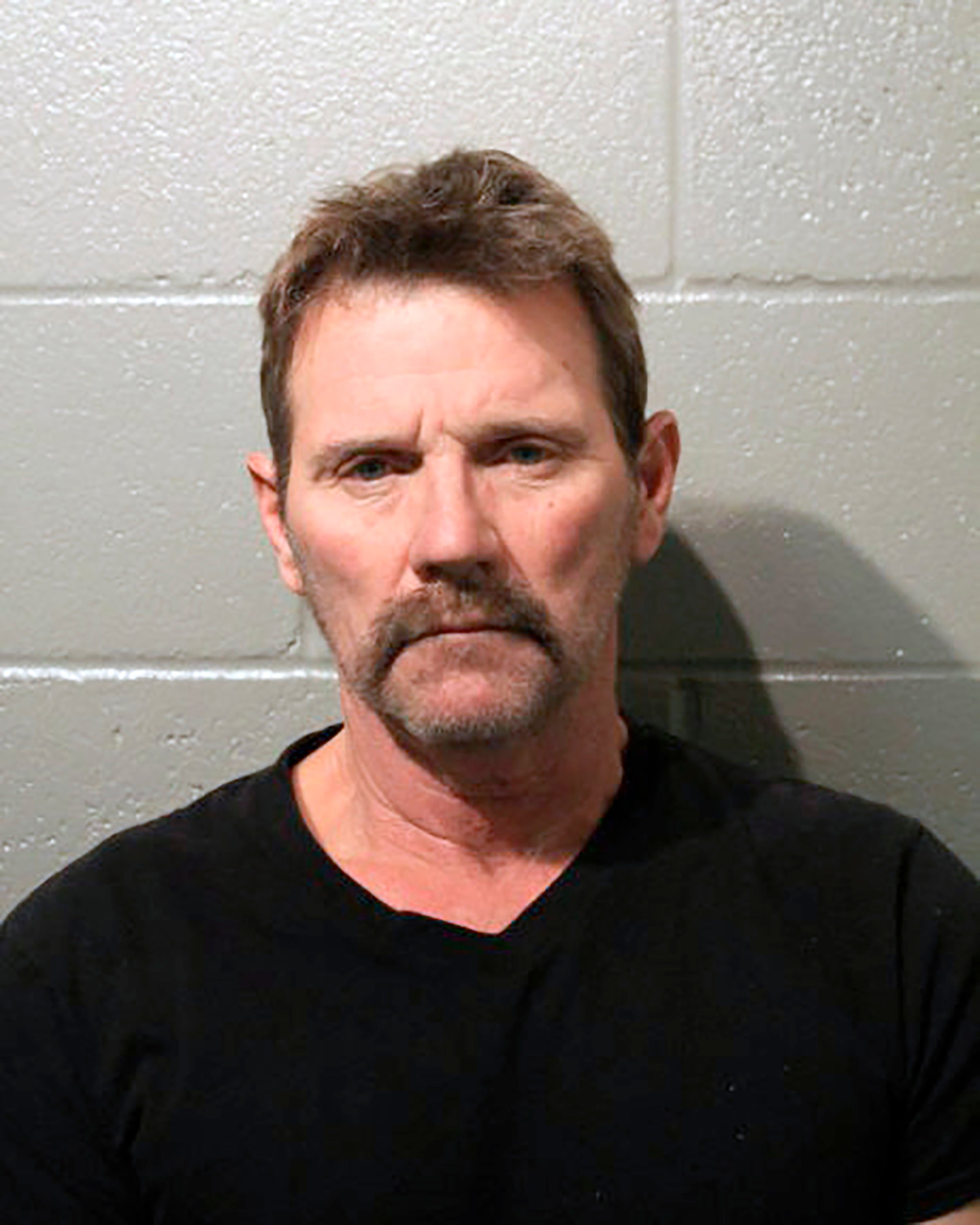 OKLAHOMA CITY (AP) — A pickup truck was traveling 79 mph in a 25 mph zone when it struck members of a high school cross-country team on a sidewalk in suburban Oklahoma City, killing two and injuring the others, a police sergeant said Tuesday.

A police report said the driver, Max Leroy Townsend, 57, was traveling at about 24 mph in Moore on Feb. 2 before accelerating, crossing two lanes of traffic onto the sidewalk, striking several parked vehicles and slamming into the students.

Moore has been hit by eight tornadoes since 1999, according to the National Weather Service, including an EF5 twister in 1999 that killed 36 people. Another EF5 in 2013 killed 24, including seven at an elementary school in the city.

The accident report said that after striking the students, Townsend continued along the sidewalk before re-crossing the traffic lanes and a yard, striking more vehicles and coming to a stop a few blocks from the school, where he was arrested.

Students Rachel Freeman, 17, and Yuridia Martinez, 16, died of injuries suffered when they were struck and student Kolby Crum, 18, remains hospitalized in critical condition from injuries he suffered.

TONIGHT: There will be a vigil to honor the memory of Rachel Freeman & Yuridia Martinez tonight in the Moore HS gym. I’m live there at 6 on @kfor and @peytonyager will be there too and bring you the latest tonight at 10. ❤️ pic.twitter.com/HxW0msHAWz

Funeral services are underway for Rachel Freeman, one of the two students killed after being hit by a truck last week in Moore. Rachel was 17. pic.twitter.com/d3nlcYcNof

Four other students were also injured.

Police had reported that six students were struck, but the report says a seventh student was previously unknown to officers because he had left the scene and was taken by private vehicle to a hospital.

Townsend, whose 28-year-old son was killed in an auto accident the day before the crash, is charged with two counts of manslaughter in addition to several counts of driving under the influence of alcohol and leaving the scene of an accident.

Lewis said the results of a blood-alcohol test are still pending.

Townsend, who remains jailed on $1.2 million bond, has pleaded not guilty.

Court records do not list an attorney who could speak on his behalf.

Joe Gonzales, 62, said he was babysitting his grandson when he went to Townsend’s truck when it stopped after crashing into Gonzales’ son’s car in the yard outside his home and stayed with Townsend until police arrived.

“He was just talking to himself, looking for his phone,” and said “I just lost my son,” according to Gonzales. 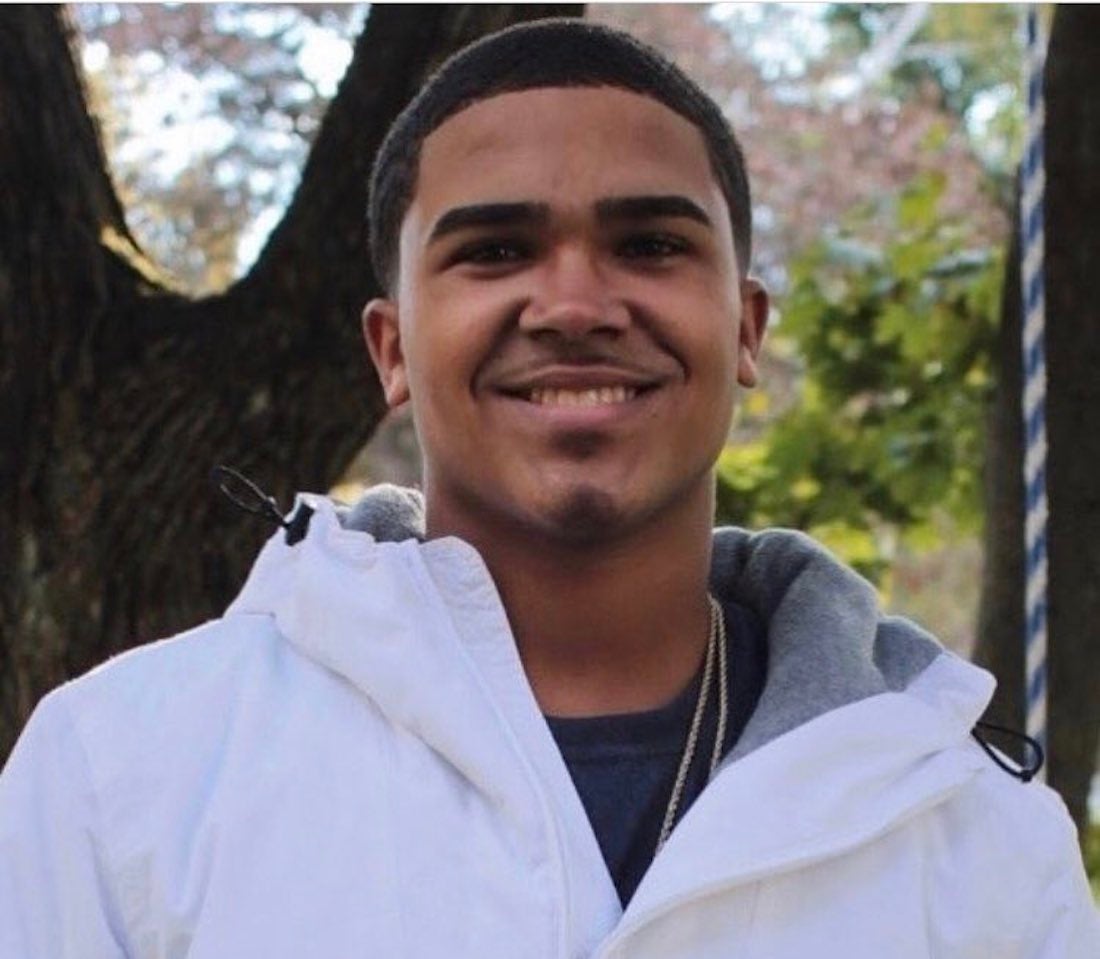 'No mother should ever bury her son': Family of 20-year-old J.P. man killed over pair of sneakers calls for justice