FORT LAUDERDALE, Fla. (AP) — Hair Club for Men founder Sy Sperling, famous for the TV commercials where he proclaimed “I’m not only the Hair Club president but I’m also a client,” died Thursday in Florida. He was 78.

In the late 1960s, Sperling was a balding New York City swimming pool salesman who was growing frustrated with toupees. “If you’re dating and going to be having special moments, how do you explain, ‘I got to take my hair off now?'” he said.

Using a weaving technique he learned from his hair stylist, Sperling took $10,000 in credit card debt to open his own salon on Madison Avenue where he perfected a system where a nylon mesh cap was glued to the scalp. The client’s remaining hair would grow through it and then hair purchased from women that matched the color was woven into the mesh. The clients would then come in several times a year for adjustments.

Business took off but by the late 1970s, had stagnated. Word of mouth was unreliable as many clients weren’t eager to tell their friends they were using a hair-replacement system. He began advertising on television and in 1982, he went national with commercials running 400 times daily on late-night TV. They became so ubiquitous they were spoofed on the “Tonight” show and “Saturday Night Live.”

The ads would feature before and after photographs of men who used the system, ending with Sperling himself who would proclaim in his slightly stilted and stiff manner, “I’m not only the Hair Club president but I’m also a client.” He then held up a photo of himself without his hair. The commercials cost him $12 million annually, but were generating 10,000 calls a month.

Sperling sold the business to a group of investors in 2000 for $45 million. 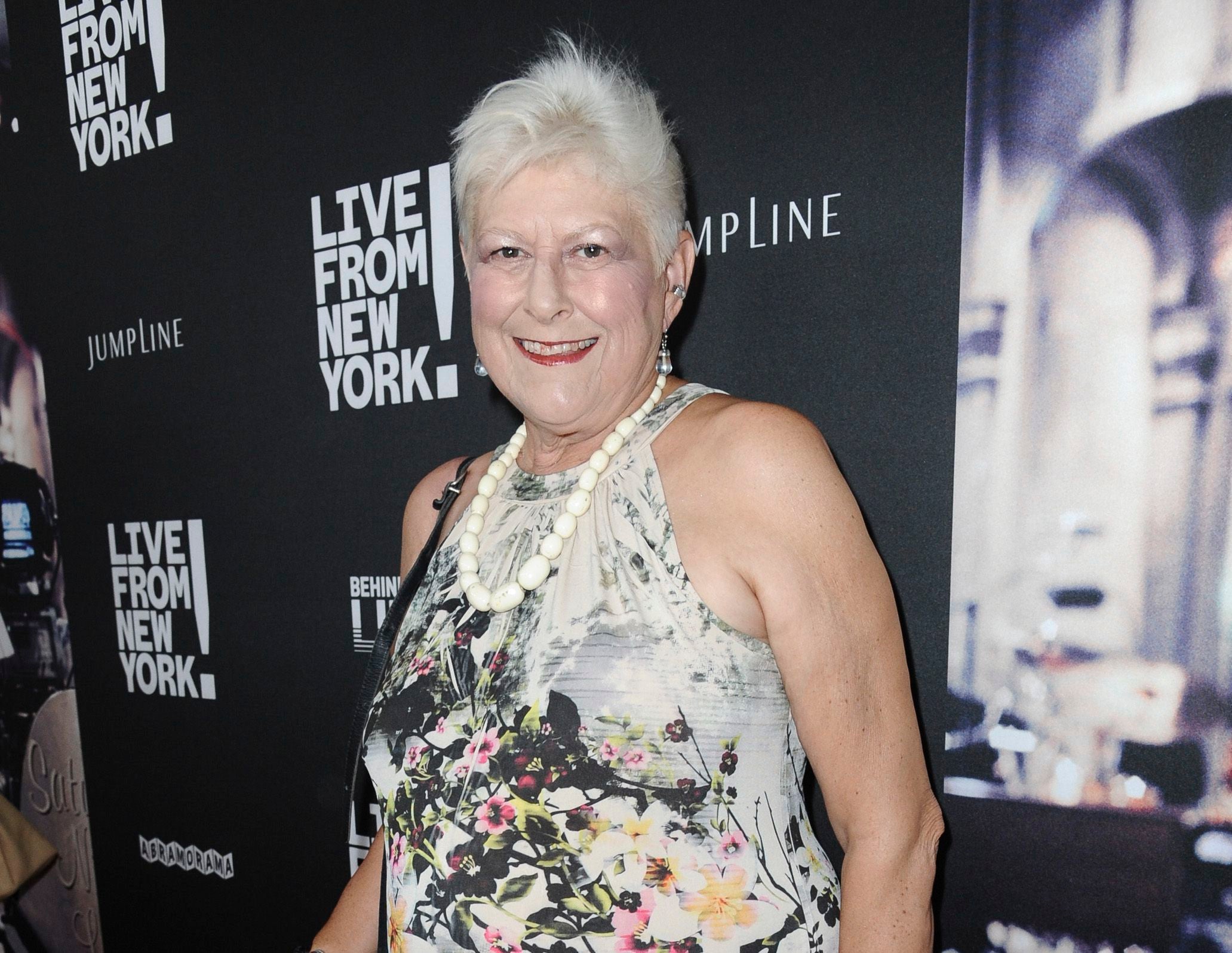